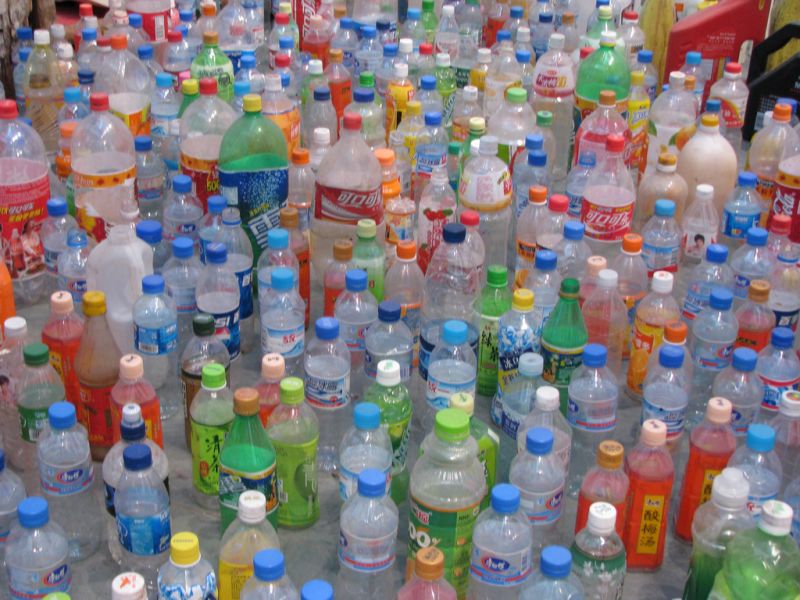 University of Michigan researchers conducted a large-scale, human study that’s found exposure to chemicals found in household plastics—Bisephenol-A (BPA) and phthalates—reduces thyroid function, confirming the findings of many smaller studies. Lead researcher John Meeker found that the more BPA and phthalates that were in people’s bodies, the more likely they were to show impaired thyroid function. People who who showed the highest 20% of exposure also showed up to 10% more thyroid function impairment than those with the 20% lowest exposure.

Researchers specifically looked into a few specific phthalates often found in PVC piping, hospital IV tubes, and milks and cheeses and found a “significant” relationship between them and the body’s level of thyroxine, a metabolism-regulating hormone made in the thyroid. If someone’s thyroid makes too much thyroxine, they can get hyperthyroidism: too little, hypothyroidism. The new study found that the more phthalates people had in their systems, the less thyroxine they were producing. The same relationship was true of BPA, which is of concern since BPA is impossible to avoid: it’s in CDs, receipts, water bottles, even the food we eat and the water we drink. It’s found in 93% of Americans, including newborns and nursing mothers.

Like nearly every scientist, those involved with this new report out of Michigan caution that more study is needed on the subject. But it seems like if the relationship between increased levels of BPA and phthalates and reduced thyroid function isn’t causative, it is at very least correlative. And just because this is the first large-scale study to show that BPA and other chemicals are compromising our bodies’ ability to regulate themselves, it certainly doesn’t mean it’ll be the last.