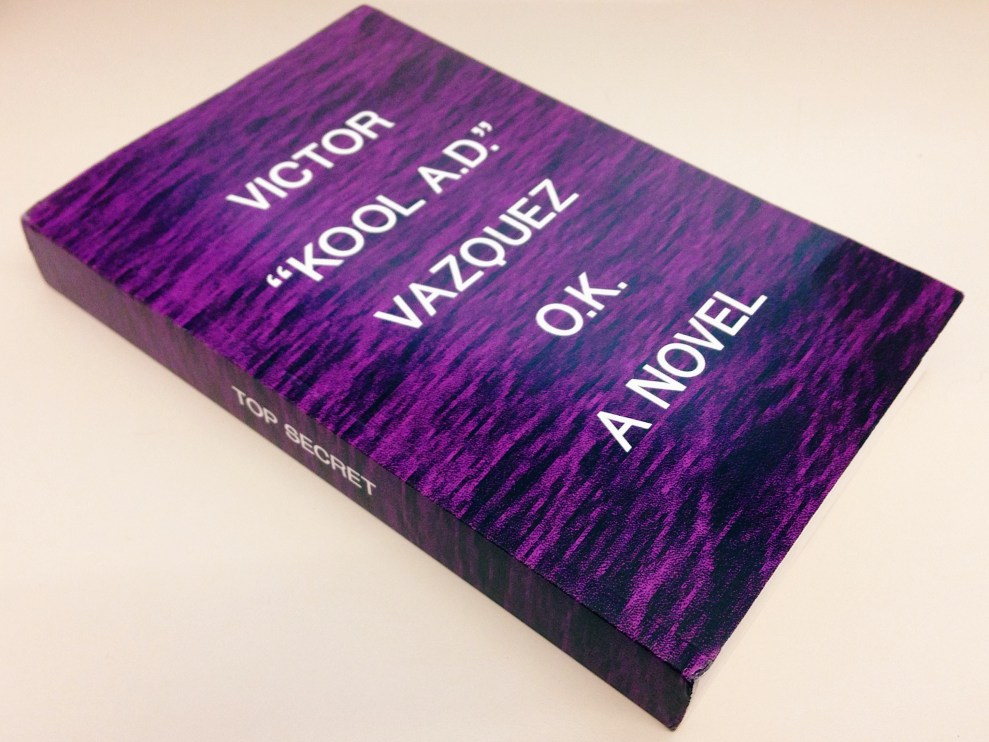 Fetus at 7 weeks, with detectable heartbeat

First, abortion opponents wanted to stop abortion after viability, which happens around 24 weeks. Then they wanted to stop it at the highly-contested point at which fetuses may be able to feel pain, around 20 weeks gestation. Now, the Ohio House has passed a bill (54 to 43) that would outlaw all abortions in the state, even in cases of rape and incest, after a fetal heartbeat can be detected, as early as 6 weeks after conception. The bill (HB 125) will now proceed to Ohio’s Republican-led state Senate.

The bill, which I deconstructed thoroughly in a March blog post, is designed to be a direct challenge to Roe v. Wade and prevent some of the 88% of all abortions that occur before 12 weeks gestation. At 6 weeks, many women may not even know they’re pregnant yet. And even if a woman did find out she was pregnant at, say, two weeks after conception, she would only have a month to make the life-changing decision on whether to abort, find a care provider, gather funds and transportation, and schedule the procedure. The law would also leave abortion access up to chance, since due to body fat, date of conception, an embryo’s position in the uterus, and the type of ultrasound administered, one woman’s fetus may show a heartbeat at six weeks while another’s may not until 12 weeks.

The law is so extreme that even Ohio Right to Life cannot stand behind it. “There are not sufficient votes on the current U.S. Supreme Court to overturn Roe, regardless of what vehicle is used,” the organization tells visitors to its website. “As a result, the ‘heartbeat bill’ will be yet another precedent setting decision by the U.S. Supreme Court we will have to overcome in the future.” In addition, Ohio Right to Life points out, the bill would be expensive to defend in court and if it was struck down, the court would likely instruct defenders to pay Planned Parenthood’s attorney’s fees.