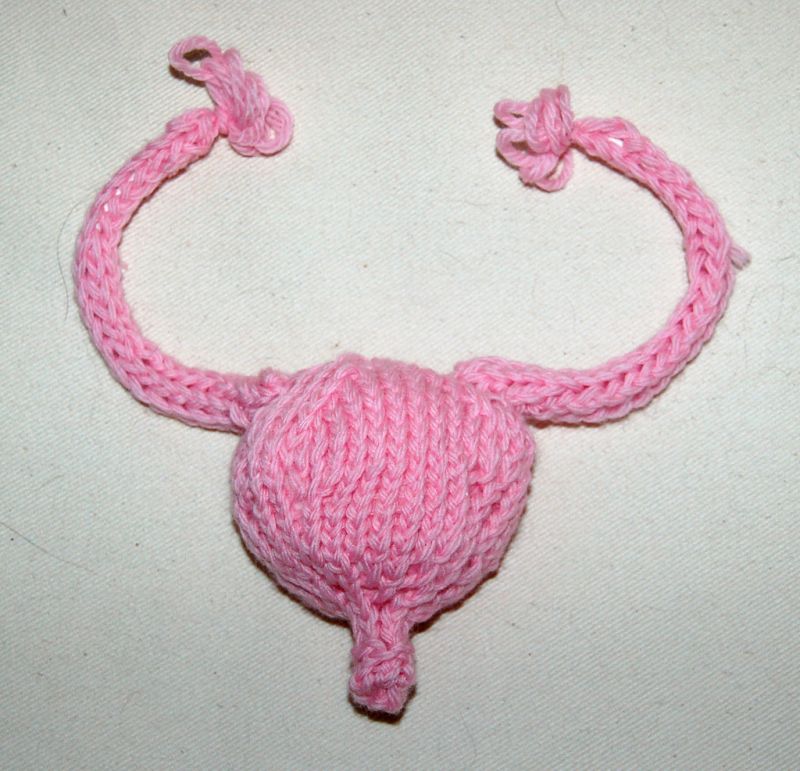 This has become an all-too-familiar refrain: state with strong Republican representation passes bill that restricts abortion without totally outlawing it. In the most recent case, North Carolina’s House of Representatives passed a bill yesterday that would make women wait 24 hours for an abortion, as well as be provided with an ultrasound and/or fetal heart beat tone 4 hours before the procedure. The bill has been passed onto the state Senate, but as written, the bill says doctors must have to provide the woman (or girl) with a detailed oral description of the fetus, as well as provide lots of information on public assistance, alternatives to abortion, child support, and medical assistance benefits for pre and post-natal care that “may be available.”

The insistance on providing women with lots of information, most of it geared toward giving birth, is something other states have embraced as well. What’s more interesting is what North Carolina’s bill doesn’t say. For example, it doesn’t make any distinctions for pregnancies that are the result of rape or incest. So a 16-year-old girl who’s been impregnated by her stepfather would have to go through the same waiting period, and hear the same information about adoption, as any other woman. (Note: the bill defines “woman” as “a female human, whether or not she is an adult”) Likewise the bill as passed by the House does not differentiate between causes for abortion. A woman who needs an abortion because the fetus has a congential defect that makes it incompatible with life outside the womb would be provided with a chance to hear its heart beat, and to see a sonogram, which sounds cruel, especially if it was a wanted pregnancy. The bill also will not consider an abortion a “medical emergency” if it only affects the woman’s psychological or emotional conditions, even if she is so distraught says she will kill herself (or try to get a back-alley procedure) if she cannot procure an legal abortion.

The bill, at least, also gives women information on the medical risks related to carrying a child to term in addition to the medical risks associated with abortion, but it doesn’t mandate the physician advise the girl/woman on the psychological or emotional tolls of raising a child as a result of an unplanned pregnancy: only the emotional after-effects of abortion are required to be disclosed.

In another omission, there is a provision that requires doctors to give information to women about rape crisis centers, domestic violence shelters, restraining orders, and pregnancy care centers if they believe a woman is being coerced into having an abortion. But there is no provision for advising on abortion or providing information on domestic violence shelters or restraining orders if the doctor believes the woman was pressured or coerced into getting pregnant against her wishes.

Probably the biggest thing the bill leaves out is any mention of funding. A similar bill in Mississippi reportedly resulted in an additional 2,900 births, which (legislators say) cost the state about $7 million in Medicaid services alone. The $7 million figure doesn’t account for the increased number of hospital staff hours, web site creation and maintenance, and production costs for the new information pamphlets that would also accompany the North Carolina bill, if passed in the state Senate. All these new costs would come at a time when North Carolina is looking to cut its budget. Most recently, it moved to defund Planned Parenthood. This would not only get rid of low-cost prenatal and reproductive health care, it would also shut down Planned Parenthood-funded initiatives, like a $60,000 program supporting teenage mothers.