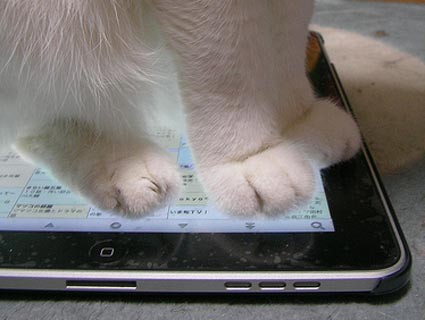 An Econundrums reader recently asked a good question about how best to charge laptop and smart phone batteries:

Is it better for the battery to charge laptops and phones fully and then run them down all the way, or to charge them a little bit every day? And which way uses less energy?

The answer is complicated, since it depends on the particular product in question, explains Suzanne Foster Porter of Ecos, a Colorado-based consulting company that works on energy efficiency of battery chargers, in everything from MP3 players to forklifts. While some older battery chargers continue to draw power from the grid even when the battery is fully charged, more modern chargers are smarter: They basically turn off once the device is done charging. “But it’s difficult to tell which kind you have, since manufacturers aren’t required to tell consumers,” says Porter.

That could change soon: Porter says Energy Star plans to develop a new label for charger efficiency. (There’s already this one, but it only applies to a narrow range of products.) Until then, you can follow these general guidelines:

When plugged into a charger, products that use nickel-cadmium and nickel-metal hydride batteries often draw power even when they’re fully charged. Electric razors, power tools, and some small appliances commonly use this kind of battery. You should “only charge these items right before you’re going to use them since they use quite a bit of energy when they’re plugged in,” says Porter.

But modern lithium-ion batteries, the kind in most laptops and cell phones, are generally very good at knowing when a product is fully charged. Porter says that’s because there’s a safety issue: They could actually explode (remember that?) if they become overcharged. (That said, you should unplug your charger from the wall when you’re not using it. Most models still use energy even when they’re not charging anything, though that may change soon.)

The charge-every-day method is also better for the battery than running it down and doing a “deep charge” every once in a while, says Isidor Buchmann, CEO of Cadex, a company in British Columbia that manufactures and analyzes battery chargers. Daily charging puts less stress on the battery and thus makes it last longer. A few other tips from Buchmann for prolonging the life of lithium-ion batteries: Keep charged devices in rooms that don’t get hotter than 86 degrees Fahrenheit, since heat can damage the batteries, especially when they’re fully charged. For that reason, avoid placing devices on pillows and other surfaces that will restrict air flow during charging. Also try not to leave devices in an empty-battery state for too long; this could shorten the battery life.