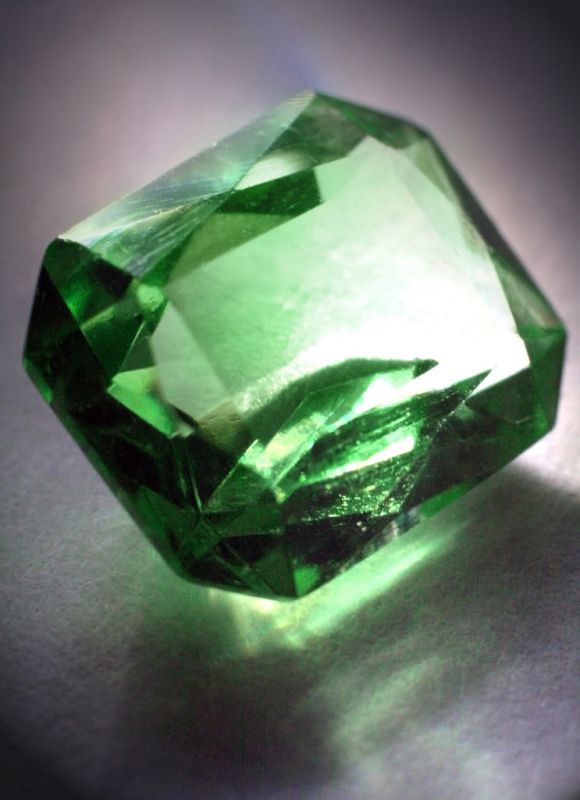 Instead of the usual Eco-News Roundup of stories from our other blogs, we’re experimenting with a new format. This week, I’m shining a light on a news article from the past 5 days that covered an underreported environmental topic or illuminated a new side of an existing issue. Hopefully this format will be more relevant, and more interesting, than the old Eco-News Roundup.

This week’s gem for reporting on science, health, and the environment goes to… the Palm Beach Post in Florida, for revealing ties between psychiatrists in juvenile halls and manufacturers of antipsychotic drugs. The Post‘s investigation found that a handful of psychiatrists working for Florida’s Department of Juvenile Justice (DJJ) were paid high speaking fees or given gifts by pharmaceutical companies like AstraZeneca. “In at least one case, the number of Medicaid prescriptions a psychiatrist wrote for children rose sharply around the time he was paid, The Post found.” Even worse, the antipsychotics were prescribed by the DJJ doctors were not approved for safe use in children.

Since the Post‘s investigation, the DJJ has launched an internal investigation about the use of antipsychotics in its system. However, as the Post found while reporting, the DJJ’s record-keeping system is in bad shape, making it hard for even DJJ employees to find the information they’re looking for. In addition, not all juvie programs are run directly by the DJJ. “No information was available,” the Post noted, “on the amounts of antipsychotic drugs dispensed in the more than 100 remaining programs for juveniles… run by private contractors.”

Read the Post‘s entire, in-depth investigation at their site, here.