With a dangerous reputation, crocodiles would not be the first animal you would associate with mental and physical strengthening. Surprisingly, the people of Papau New Guinea have a connection between man and beast that marks a boy’s journey into adulthood.

Many traditional celebrations that accompany events like birth, the start of adolescence, marriage, and death are richly integrated with the use of natural materials; such as feather, skin and bone. But when an occasion as serious and important as the coming of age beckons, the rituals connection between cause and effect must reflect this intensity. 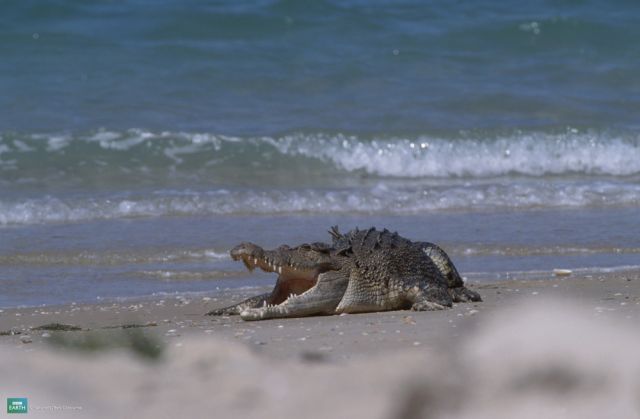 Many inhabitants of the South Pacific islands practice some form of physical transformation during male adolescence. The sacred act of scarring which people of the Solomon Islands practice can make rituals such as ceremonial hair cutting, and being cast into the wilderness for a short period, seem relatively less challenging.

For decades, tribes have used the tradition of scarification to mature their young boys into men. For a number of weeks, the boys psychological as well as physical barriers are pushed with consistent verbal taunts as well as public humiliations. However their discipline is yet to be tested to its breaking point.

In the video below you will see how the South Pacific filming team caught this incredible ceremony in high definition.