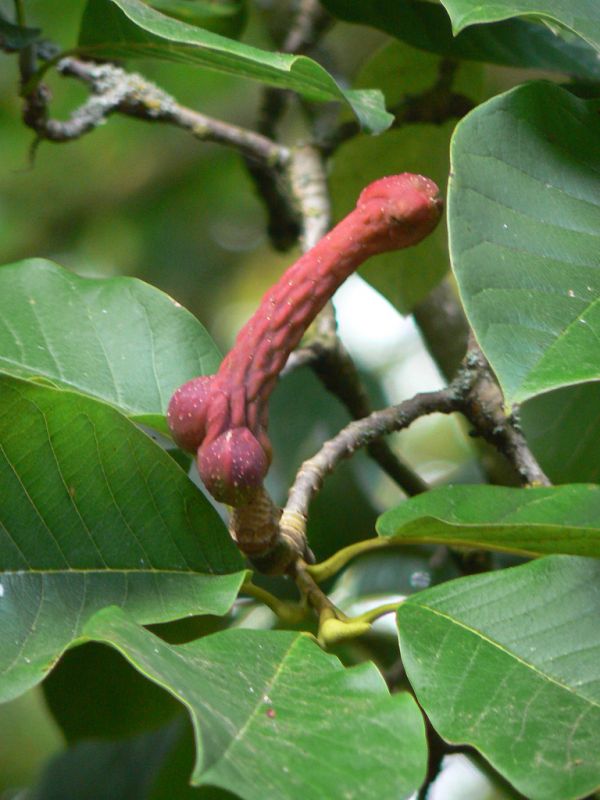 A new article published in Nature finds that human boners used to have bumps. Lead author Cory McLean of Stanford was studying chimp and human DNA when he came across sequences that had been deleted during human evolution, one of which made human penises naturally rougher and tougher than they are today.

I talked to McLean by phone about his remarkable discovery and why the bumps went away. As McLean explained it, humans (like mice and chimps) have an androgen receptor gene that’s necessary to develop penis bumps (penile spines, in scientific terms). Humans, at some point along the evolutionary road, lost the DNA needed to activate that receptor, and thus, do not have “spines” on our penises anymore.

So what exactly does a “penile spine” look like? “Depending on the species, some [spines] are bigger and spikier than other,” McLean said. Human penile spines, if they existed, would probably be similar to chimps’, which have a polka dot-esque distribution and are made of keratin, the same tough-yet-yielding substance that makes up our hair and nails.

The first time I heard “penile spines” I thought “ouch”. But then, when McLean told me they were made out of keratin, I thought, hmmm, maybe the bumps increased female pleasure rather than diminished it. Think of ribbed condoms or bump-laden vibrators. I asked McLean what he thought the bumps were actually used for. “That’s been the topic of research from a number of labs,” McLean said, skillfully evading a personal answer to the question. “Some experiments have showed correlation between spines and promiscuity of species: species that are more monogamous, like humans, don’t have spines.” McLean cautioned that, as always, correlation doesn’t mean causation. That said: “What’s also been shown is that larger spines are correlated with faster copulation time, and so one idea is that by losing the spines, you have a kind of decrease in sensation for the male, intercourse takes longer, and that’s been associated with increased bonding or intimacy.”

Makes you wonder if early human females preferred males who were more bonded to them, meaning they were more likely to stick around when the baby came, and thus mated more often with smoother-penised males. Or maybe early females just enjoyed the longer roll in the hay and kept mating with the males who took longer to orgasm. Those are my personal, non-scientific theories, but one theory that has actual research behind it is that as humans became more monogamous, males had a reduced need to scoop competitor’s semen out of vaginas, and thus their bumpy penises morphed into the streamlined versions we have today. Either that, or the bumps were replaced by an even superior sperm-displacer: the coronal ridge.

These theories are all very interesting, but I can’t help but wonder: if the penis was bumpy some eons ago, what was the clitoris like? As a woman, it’s a little annoying to be able to read these cool articles about the evolution of the penis but see little written about the clitoris. Even more frustrating is to see science authors use the penis as the default genitals, even referring to the clitoris as “penis-like.” (As we all start out as female, the penis should be described as “clitoris-like” rather than the other way around.) C’mon scientists, get to work! I want to be able to drop the phrase “clitoral spines” into dinner-party conversation.