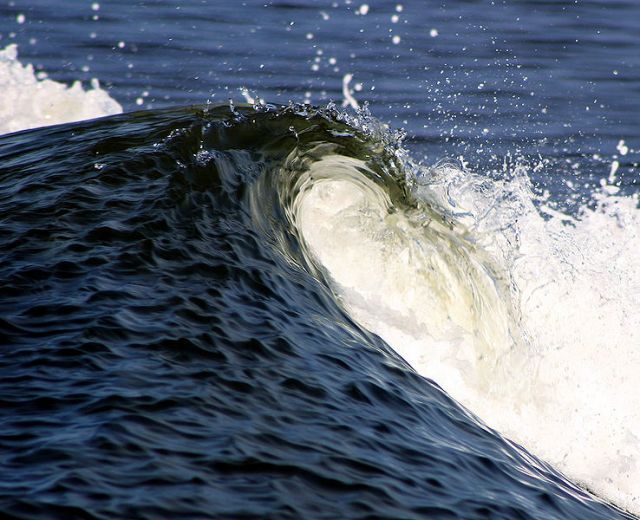 An interesting analysis in Environmental Research Letters of the accuracy of media reporting of climate-related sea level rise. The premise: That the mass media associates sea level rise with climate change and reports on it frequently, yet the scientific community remains dubious of the media’s accuracy.

So how good or bad is the situation really? The authors examined the accuracy of reporting between 1989 and 2009 by seven prominent US and UK newspapers: 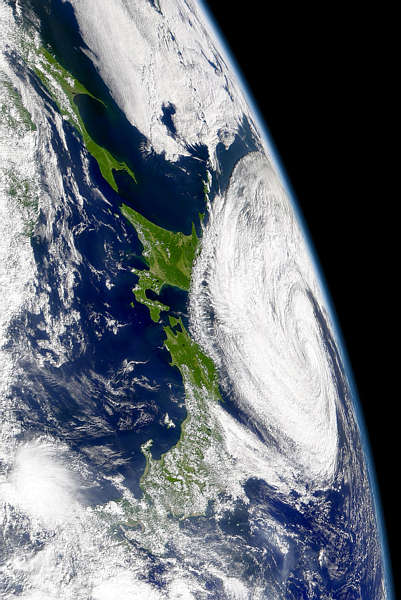 Credit: NASA.
Their findings—a surprise to me and I suspect to the authors too—that journalists have done an excellent job portraying scientific research on sea level rise projections to 2100.
So why the unease?
Well it turns out that while coverage of the issue of sea level rise has risen in the past 20 years, it’s done so in fits and starts pegged to major news cycles—the release of an IPCC report, the 1997 Kyoto Protocol, the 2009 COP-15. 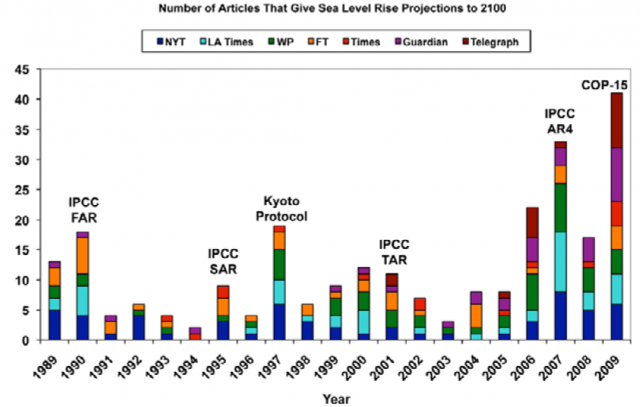 There’s been little to no coverage of direct research, the completion of specific projections, or the publication of incremental but important papers. For those milestones, the mass media is largely silent. Obviously this speaks to the different tool sets of media and science—media being the microphone, science the microscope. If we can ever get them working together, we’ll get real traction against the flood. 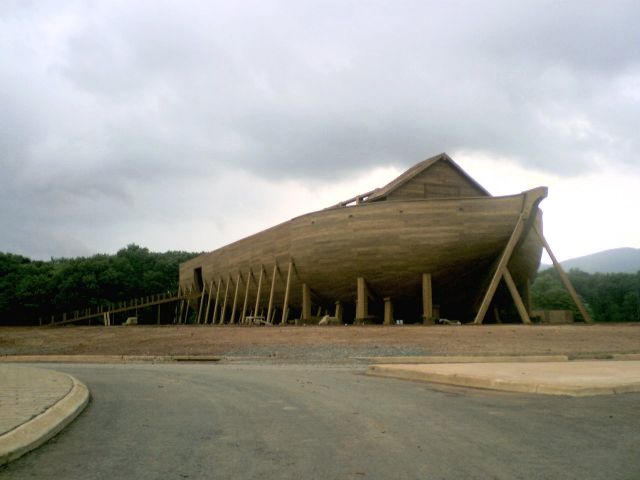 Mass media presentations of climate change remain key influences that bound discourses and shape the spectrum of possibility for climate mitigation and adaptation actions. Amid much recent criticism of climate science and the media on the high-stakes, high pro?le and highly politicized issue, accurate reporting on projections for sea level rise by 2100 demonstrates a bright spot at the interface of climate science and mass media. These ?ndings can contribute to more measured considerations of climate impacts and policy action in the public sphere.