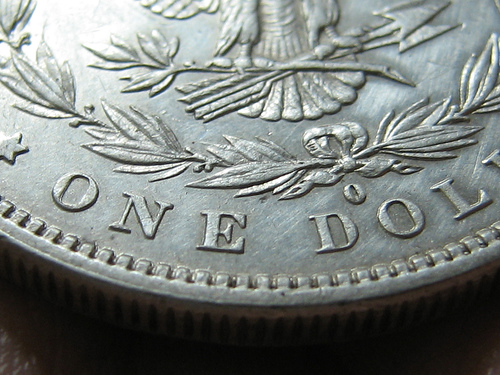 Yesterday, the US dollar rose sharply against the euro and the yen—evidence, for some, that investors believe the Obama tax deal will help revive the economy. But there are problems with that idea. The change in currency valuation was driven by a sell-off of US treasury bonds, which could also be rooted in darker fears about tax-cut-induced inflation and government debt.

Whatever’s going on, one thing is clear: The tax cuts won’t stop the bleeding from the US economy. The artificially low value of the yen against the dollar is already a major cause of America’s $290 billion trade deficit, which is what got us into this economic mess to begin with. Writing the New York Times in September, Alan Tonelson and Kevin Kearns point out that the trade deficit:

. . .is actually a central reason why American growth has lagged and President Obama’s stimulus hasn’t led to a robust recovery: since February 2009, the government has injected $512 billion into the American economy, but during roughly the same period, the trade deficit leaked about $602 billion out of it and into foreign markets.

Consequently, a successful recovery strategy will require aggressive measures to reduce the trade deficit — including new and expanded tariffs to encourage the sale of domestic goods over imports and a serious reindustrialization policy to create the manufacturing strength to exploit these new opportunities.

Do any of those ideas have a chance in this Congress? All I know is, the price of the Chinese-made Dora the Explorer isn’t going up before Christmas.