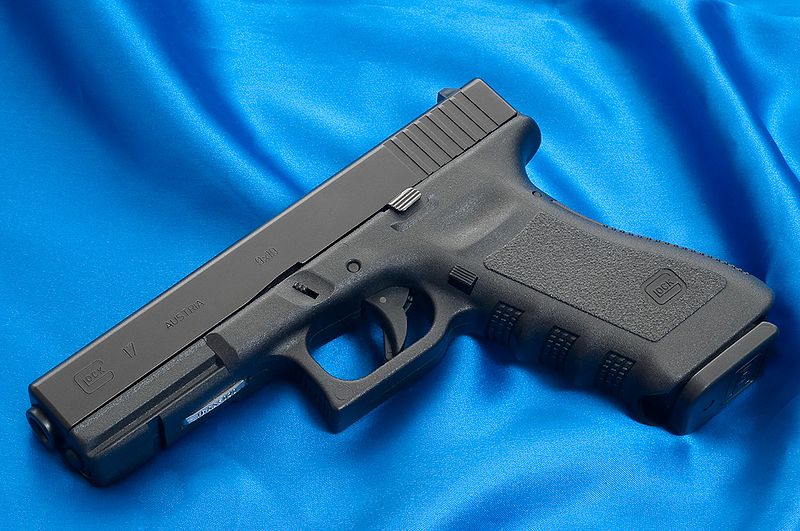 They’re all up in your junk, but they’ll probably miss your Glock. For all their newfangled body scanners and enhanced pat-downs, TSA agents at the country’s eighth-busiest airport failed to stop Houston businessman Farid Saif as he boarded a commercial jet with a loaded .40-caliber semiautomatic handgun. “I mean, this is not a small gun,” Seif said. According to a report by the local ABC affiliate:

Seif says it was an accident which he didn’t realize until he arrived at his destination. He says he carries the glock for protection but forgot to remove it from his bag. He reported the incident as soon as he landed, shocked at the security lapse. “There’s nothing else in there. How can you miss it? You cannot miss it,” Seif said.

In fact, you can. A lot. The ABC report cites an anonymous source who says TSA workers fail 70 percent of their agency’s routine spot checks and that “two weeks ago, TSA’s new director said every test gun, bomb part or knife got past screeners at some airports.” That’s an incredible statement in any case, but coming as it does on the heels of the controversy over passengers’ civil liberties and the government’s (supposedly) tougher security measures, it’s unconscionable.

Adding fuel to the fire: Seif is reportedly an Iranian-American, and pro-profiling conservatives are certain to ask why he wasn’t given extra scrutiny before he boarded his Continental Airlines flight in the company’s hub airport, George Bush International. (Those conservatives likely will overlook the fact that Seif is a Texan American, and the CEO of a Houston-based oil-services company, to boot). Regardless of a passenger’s race, creed, color, or origin, though, you’d like to think that airline screeners can spot the great big locked-and-loaded Austrian-made hand cannon in your carry-on.