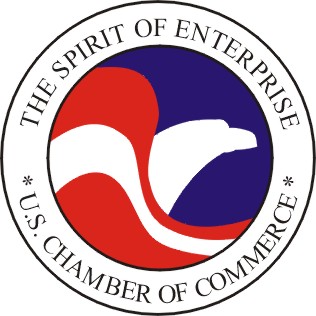 If the US Chamber of Commerce was the kind of nuts-and-bolts business association that its name suggests, it would stay out of the debate over extending the Bush-era tax cuts for millionaires and billionaires. After all, the personal income tax doesn’t directly affect the companies that the Chamber claims as members. And if stimulating the overall economy was the Chamber’s goal, then a smarter use of the money would have been to extend unemployment benefits for 800,000 US workers who’ve lost their jobs. So why has the nation’s most powerful business lobby made tax cuts for the über-wealthy a top priority?

Chamber Watch, a union-backed watchdog group, has dug up one possible answer: Self-dealing. The people who control the Chamber’s purse strings are the same corporate CEOs who populate the top of the personal income tax bracket. In a report released yesterday, Chamber Watch itemizes some of the biggest tax-cut-extensions that could befall the Chamber’s best friends:

Of course, the Chamber’s other motive for backing tax breaks for the rich is probably ideological. Maybe a group that sides with the GOP as much as the Chamber does is hardwired not to realize that Reaganomics has proved time and again to be a catastrophic failure. Whatever the reason for the Chamber’s trickle-down love, though, very little of it is getting to the 98 percent of Americans who aren’t in the top tax bracket.