An idiosyncratic sampling of the latest science papers: Testing seafood labels; Training SCUBA divers to be scientists; Making the world safer for fur seals. Plus the Geminid meteors are coming!

Here, we show that 39 out of 156 (25%) cod and haddock products, randomly sampled from supermarkets, fishmongers’ shops, and take-away restaurants throughout Dublin, Ireland, were genetically identified as entirely different species from that indicated on the product labels, and therefore were considered mislabeled under European Union (EU) regulations. More significantly, 28 out of 34 (82.4%) smoked fish samples were found to be mislabeled. These results indicate that the strict EU policies currently in place to regulate seafood labeling have not been adequately implemented and enforced. 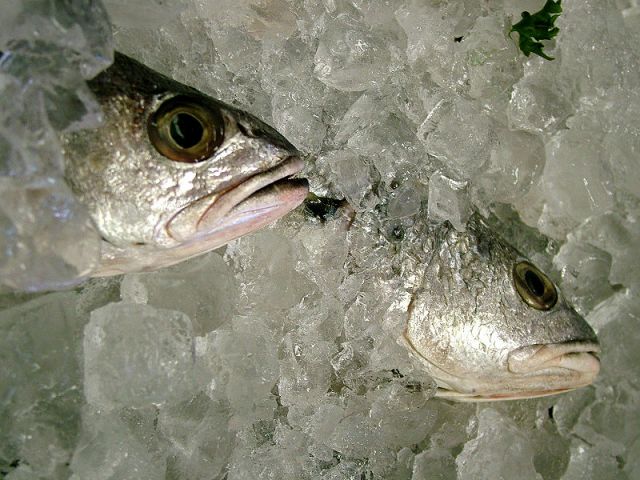 In the majority of trials (76%) volunteers performed with an accuracy and consistency of 50–80%, comparable to the performance of conservation volunteer divers on precise transects in other projects. The recruitment of recreational divers involved the main diving and tour operators in Italy, a popular scientific magazine, and mass media. During the four-year study, 3825 divers completed 18 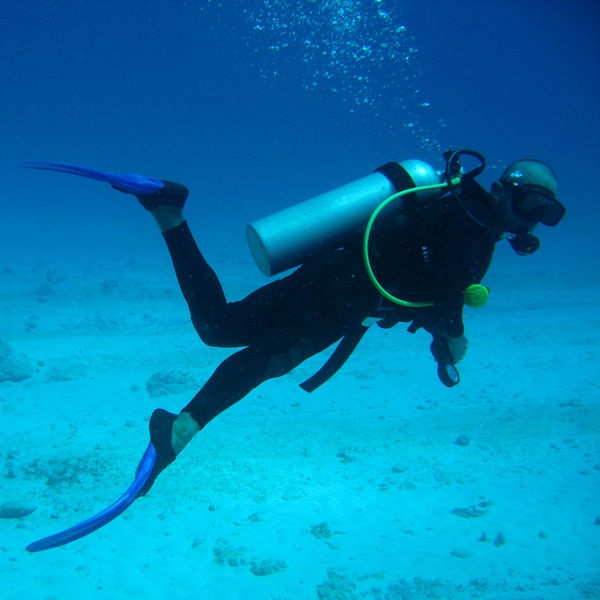 We observed tourists interacting with 5- to 12-month-old New Zealand fur seals (Arctocephalus forsteri) at the popular Ohau Stream waterfall while in the absence or presence of a young woman in plain sight wearing a neon vest (i.e., observer) and when an observer was not present… The percentage of groups in which at least one person harassed (approached, touched, or threw objects) a young seal was two-thirds lower when the official-looking observer was present… Our results show that a relatively inexpensive and effective tourism-management strategy may be to post such volunteers as observers at sites where tourists view wildlife. 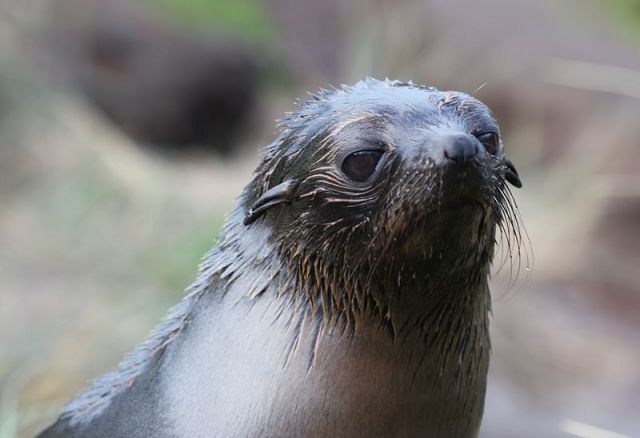 Look for the Geminids to be at their best after moonset. Geminid meteor maximums commonly rearch 50 or more meteors per hour. And December is a glorious time of year to sprawl out on your reclining lawn chair and to take in the twinkling stars. Just be sure to bring along warm clothing, blankets or sleeping bags, and a thermos with a warm beverage. With the moon setting around midnight, the stage is set for a dark sky and a grand Geminid display between midnight and dawn December 14. 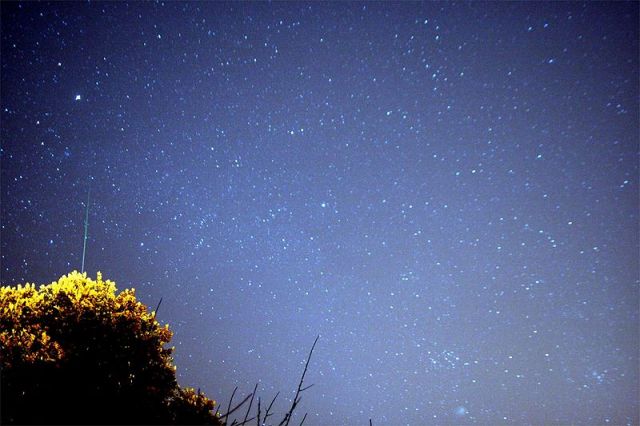