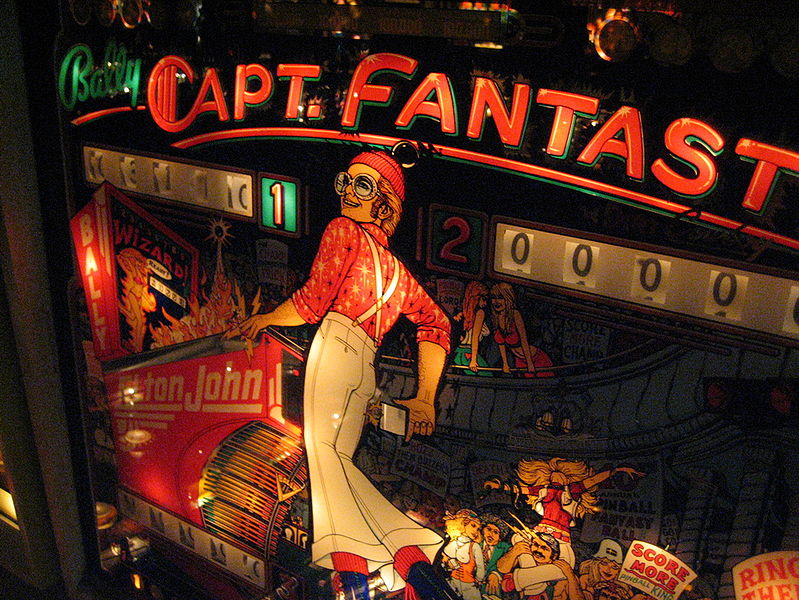 From a cable released today in the WikiLeaks trove:

Kazakhstan’s political elites appear to enjoy typical hobbies—such as travel, horseback riding, and skiing. Not surprisingly, however, they are able to indulge in their hobbies on a grand scale, whether flying Elton John to Kazakhstan for a concert or trading domestic property for a palace in the United Arab Emirates.

Even better is this assessment, which, thank God, has some context in the memo:

President Nazarbayev, like many of his countrymen, has a strong affinity for horses.

Also, since you asked:

There have been separate reports that Nelly Furtado performed at the August 2007 birthday bash for Kulibayev’s wife, Dinara Nazarbayeva.

Must have been trying to compete with neighboring Uzbekistan’s strongarm dictator and his penchant for Sting. But hey, it’s not all glitter in Almaty!

Kazakhstan’s political elites also have recreational tastes that are not so exotic. Some, in fact, prefer to relax the old-fashioned way. Defense Minister Akhmetov, a self-proclaimed workaholic, appears to enjoy loosening up in the tried and true “homo sovieticus” style—i.e., drinking oneself into a stupor.

Is anyone else wowed by the observational and literary prowess of US diplomats? Yowza!