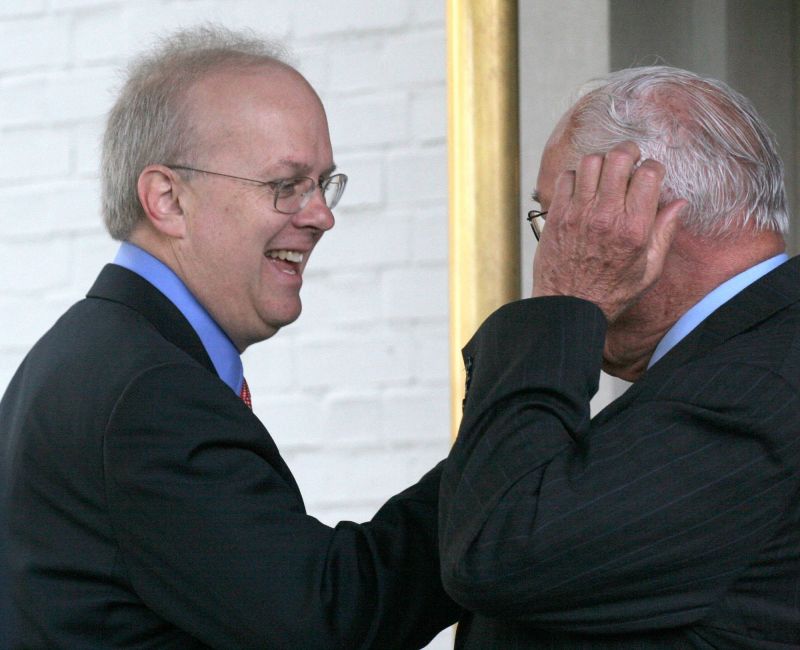 The story of the 2010 midterm elections is increasingly one of what are called “independent expenditure” campaigns, the secretive organizations that have unleashed a torrent of cash into the political bloodstream thanks to the Supreme Court’s Citizens United decision in January. As the Washington Post reported today, outside interest groups are spending five times as much cash—$80 million—in the 2010 elections as they did four years ago. Most of that money is coming from conservative groups, by a seven-to-one margin. What’s more, the source of that money is more unclear than ever, as corporations and labor unions and deep-pocketed ideologues are now able spend freely without having to out themselves.

Today, Peter Stone, a veteran campaign finance reporter with the Center for Public Integrity and Mother Jones contributor, takes an expansive look at 2010 campaign fundraising and the shadowy orgs and operatives behind it. That includes Karl Rove’s American Crossroads outfit, one of the biggest players in the midterms so far that’s hoping to spend over $50 million to influence voters. But American Crossroads is just one right-leaning player in a field of many, Stone writes:

These independent GOP allies represent the leading edge of the new world of campaign finance, 2010 edition. Sensing a possible takeover on Capitol Hill, they have aggressively tapped a network of angry corporate and conservative donors, a task made easier by the Supreme Court’s famously controversial January ruling in Citizens United v. Federal Election Commission. That decision overturned decades of campaign finance law and gave the green light to corporations and unions to spend unlimited amounts on ads and other campaign activities that can urge voters to directly oppose or support individual candidates. Some companies in sectors hit hard by new regulations—including financial, energy and health care interests—are grabbing for their checkbooks, and they are actively seeking the anonymity provided by new and older independent groups in the post-Citizens United world.

The tens of millions being plowed into these groups are also partly attributable to another phenomenon: management and fundraising problems at the Republican National Committee under Chairman Michael Steele. Those woes have given major donors and fundraisers heartburn and prompted many to put their political and financial chips elsewhere.

And now Democratic constituencies are responding. Jittery about a potential avalanche of corporate money flowing to GOP allies, several unions, led by the American Federation of State, County and Municipal Employees, the AFL-CIO, and the Service Employees International Union, have begun plotting a counter-strategy—hiking their budgets, polishing their famous “ground game” tactics, and expanding cooperative efforts of their own to avoid a debacle in November.

Notwithstanding labor’s defensive efforts, based on budget and spending projections from many big groups on both sides it’s expected that GOP-allied entities are likely to outspend their Democratic foes by a three to two margin and perhaps even two to one.

There’s far more here from Stone—on the left’s answer to Rove and Co., how unions are seizing on the Citizens United decision, and whether Congress can do anything to stop this spending spree. You can find the full story here. A month away from Election Day, it’s well worth your time.