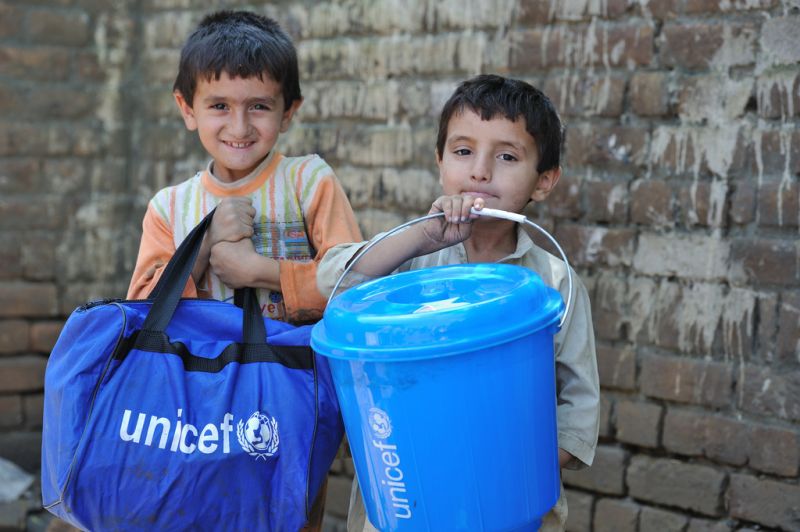 As tens of millions displaced and homeless Pakistanis continue to weather the effects of flooding, donations for flood relief remain sluggish. Pakistan is getting far less in donations (and media attention) than the Haiti earthquake. The flood relief effort has about 2/3 of the funding it needs, the US State Department estimates. According to one Oxfam representative, after 3 weeks the Pakistan effort garnered roughly $230 million committed; Haiti had three times that within 10 days.

BBC surveyed several experts as to why the response to Pakistan is lagging behind that of similar disasters. There were many reasons, among them “donor fatigue” and “terrorism,” but one of the most intriguing was the idea that the floods were simply the “wrong disaster.” As Yale economics professor Dean Karlan told BBC, “sudden events seem to generate more funds… [for Pakistan] there isn’t any one single day in which news is huge… massive and sudden earthquakes or tsunamis draw our immediate attention and shock us.” A Pakistan expert added ominously that the flood’s low fatality rate actually masks the incredible magnitude of the disaster (livestock killed, low food supplies, ruined infrastructure), which will get worse as the year goes on. The whole article is worth a read, you can access it here.