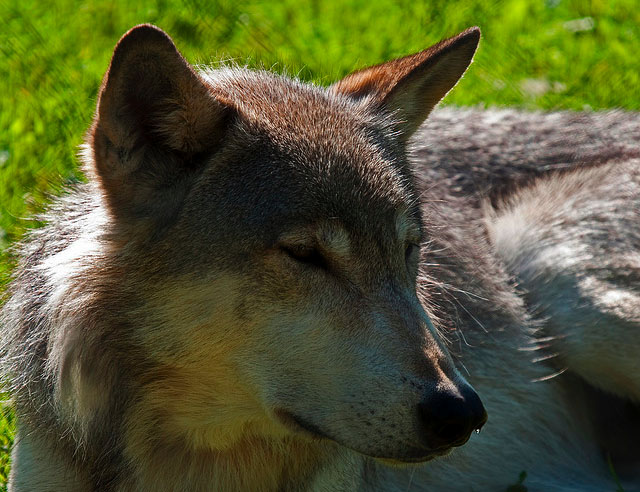 A federal judge in the US district court in Montana ruled Thursday that the Rocky Mountain gray wolf should be returned to the endangered species list, overturning the Obama administration’s 2009 decision to delist the species in several Western states. The wolves, said the judge, “must be listed, or delisted, as a distinct population and protected accordingly.”

Judge Donald Molloy ruled that the April 2009 decision of the US Fish and Wildlife Service to “delist” gray wolves in Montana and Idaho, while keeping them protected in Wyoming, was a violation of the endangered species act. “The plain language of the ESA does not allow the agency to divide a [species] into a smaller taxonomy,” Molloy said.

In a statement, Tom Strickland, the assistant secretary of the Interior for Fish and Wildlife and Parks, said that the agency believes the wolves in the Northern Rocky Mountains no longer need protection. “Our collective efforts have brought this population to the point where it no longer requires Endangered Species Act protection,” said Strickland. But until Wyoming makes as much progress in restoring the wolf population, the wolves will remain protected throughout the region. “[I]n the days ahead we will work closely with Idaho and Montana to explore all appropriate options for managing wolves in those states,” he said.

Fish and Wildlife argued that the wolf population had been brought up to 1,500 and had made significant progress in those two states since they were first listed as endangered in 1974. Wyoming, however, had not succeeded in adequately restoring the species. The Center for Biological Diversity, Defenders of Wildlife, Earthjustice, and other conservation groups sued the federal government over the wolf delisting last year, arguing that the state delineation was arbitrary.

While the ruling deals with a specific decision by the Obama administration regarding these wolves, it more broadly invalidates a policy adopted in the Bush era, which would have allowed for the protection of small divisions of an endangered species rather than the whole species. While “it may be a pragmatic solution to a difficult biological issue, it is not a legal one,” Molloy stated in his decision.

“The Obama administration should have known better than to adopt and defend the Bush administration’s anti-endangered species policies,” said Kieran Suckling, executive director of the Center for Biological Diversity. “This is a victory for all wildlife, not just the wolf, because it forces the federal government to treat species as whole, rather then divide them into politically convenient pieces so it can strip them of protection.”