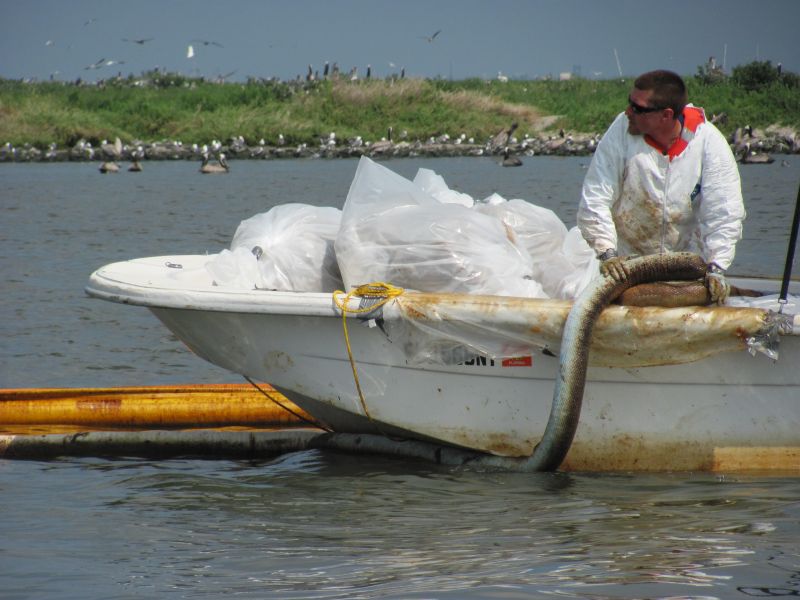 Anger, depression, and helplessness are the main psychological responses to BP’s Deepwater Horizon disaster in the Gulf of Mexico. And these responses are likely to be long lived, according to an interview in Ecopsychology, a peer-reviewed journal exploring the relationship between environmental issues and mental health and well-being.

The anger being expressed in response to the recent BP oil rig explosion and resulting spill of millions of gallons of oil into the Gulf of Mexico is a way of masking the really unfathomable and profound despair that is just under the surface as we watch this catastrophe unfold. This according to Deborah Du Nann Winter, a psychologist at Whitman College, WA. Winter predicts chronic depression, withdrawal, and lack of functioning among people directly affected by the events in the Gulf. She predicts the same for people nationwide and globally who aren’t directly affected by the catastrophe but who who identify or empathize with those who are.

In the interview, Winter discusses her own personal attempts to deal with the negative emotions she is experiencing by focusing at times on hopeful, positive feelings related to the “tremendous self-sacrifice and generosity of spirit” among those affected by the spill and those helping to contain it and clean up the oil.