Long before Arizona passed its anti-immigrant law, Sheriff Joe Arpaio was taking border enforcement into his own hands—directing his deputies to check the immigration status of people they encountered in anything from a routine traffic stop to simply walking down the street. This photo essay documents one Mexican family’s grief over the death of their son, David de la Fuente, who was jailed for driving without a license and developed pneumonia while behind bars. His family says he received no treatment, and died shortly after he was released to federal authorities and deported back to Mexico. You can read the full story here.

This photo essay was supported by the Investigative Fund at the Nation Institute. 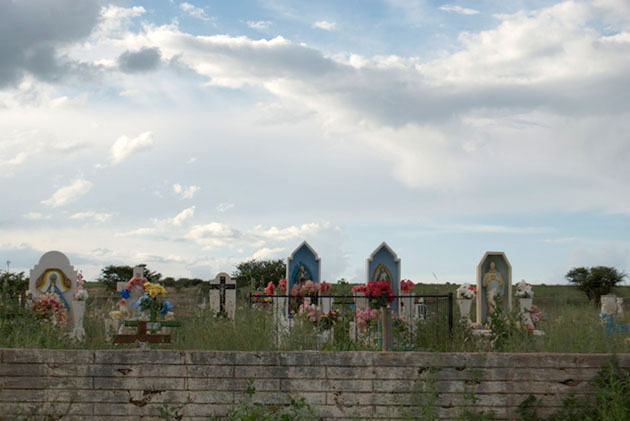 The local cemetery in Colonia Emilio Carranza features countless shrines to the Virgin of Guadalupe. 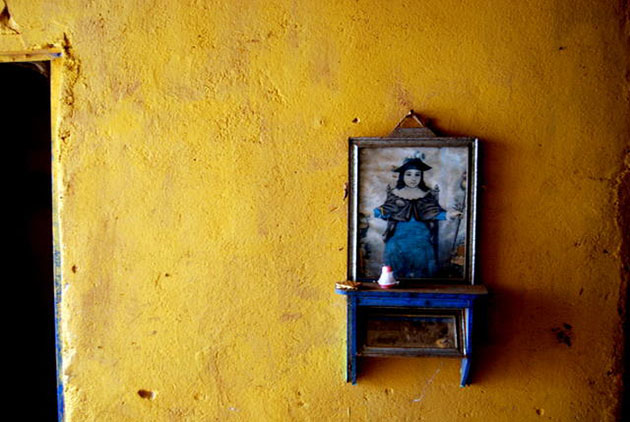 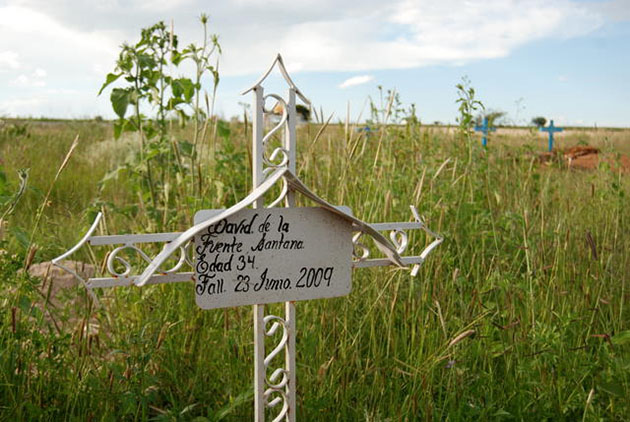 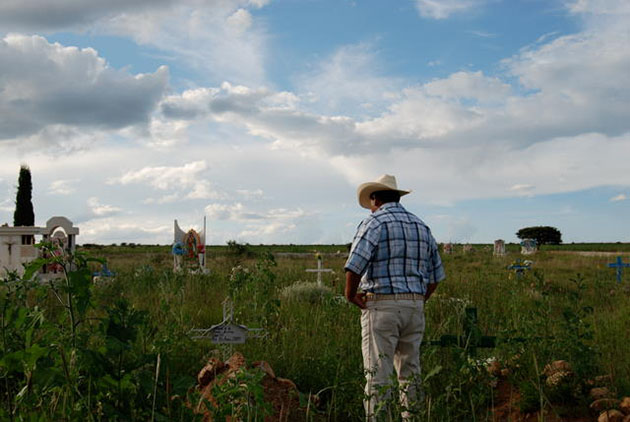 De la Fuente’s cousin, Norberto Alvarado Santana, fights tears and stares out into the vast horizon near his cousin’s grave. 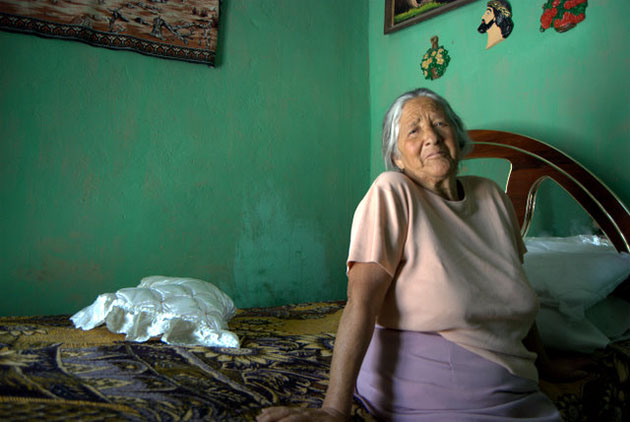 De la Fuente’s mother, Hermelinda, spends most of her days on the bed in her small room since her son passed away. 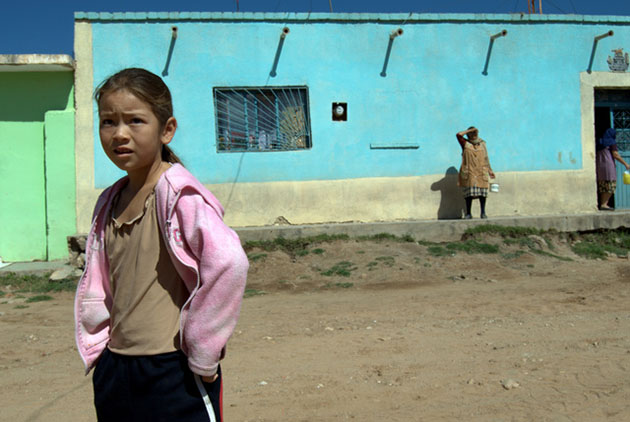 Monserrato “Monse” Martínez saw her uncle, David de la Fuente, just once after he was deported; he died a few days later. 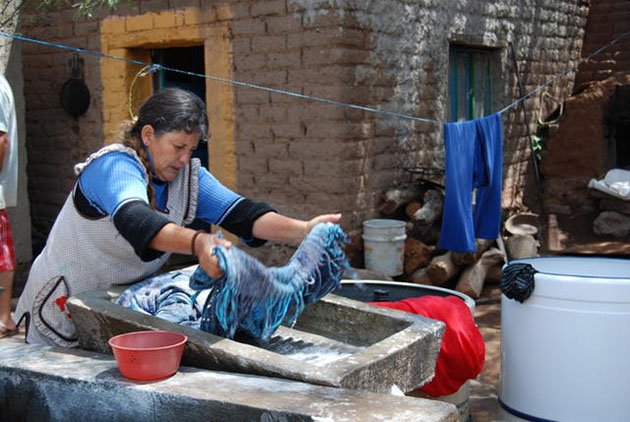 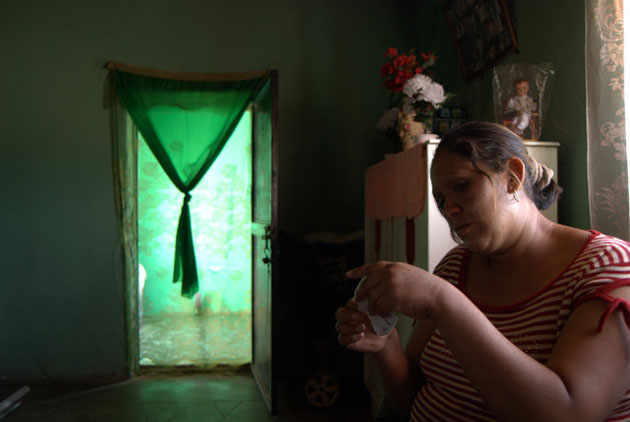 De la Fuente’s sister, Almarossa, contemplates a picture of her brother taken before he died. 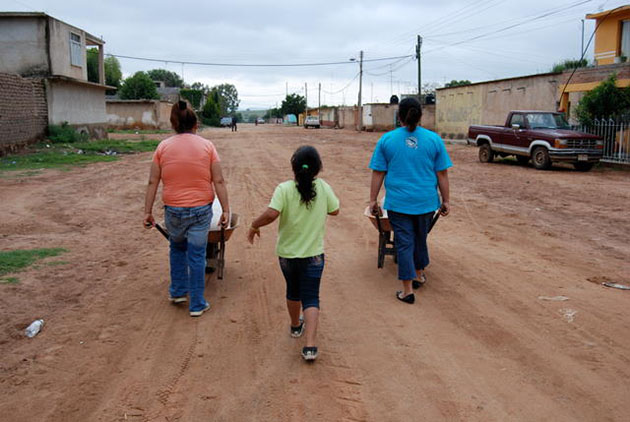 Because so many men head north for work, women take on additional labor. De la Fuente’s cousin and niece are joined by a family friend on their way to sell beans to local stores.