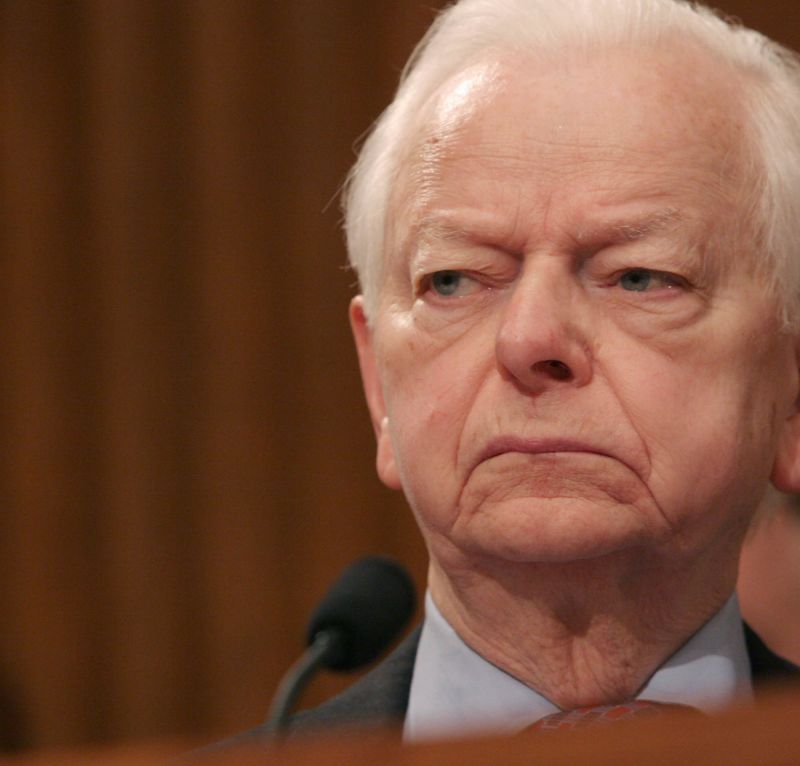 Early this morning, Sen. Robert Byrd (D-WV), a longtime veteran of Congress who fought hard to combat poverty in his home state, died at the age of 92. The longest serving Senator before his death, Byrd’s legacy is a mixed one, and his personal and political views has undergone a startling evolution over his 67 years in the House and Senate.

Now, however, Scott Brown is threatening (again) to defect and switch his vote to “no,” which he’s been doing for weeks. During the conference process, Democrats slipped in a loophole to keep Brown happy, allowing big banks to invest a small percentage of their money in risky hedge funds and private equity funds. (The bill had previously called for banning these kind of investments.) But now Brown is crying foul about a $19 billion tax on banks to pay for the implementation of the bill—and he’s mulling whether to vote against the bill when a vote occurs as early as this week.

That’s trouble for Democrats. If the other three Republicans vote “yes” again, Democrats still need another vote to make up for Brown’s loss. Before this morning, Byrd could’ve cast that deciding vote, and it’s unclear how soon someone will replace Byrd in the Senate. That means Reid, Durbin, and the Dems must either win back Scott Brown, bring Arlen Specter into the fold and get him to vote “yes,” or, in the unlikeliest of scenarios, convince some other GOPer to switch his or her vote. And this presumes that all three GOPers who supported the bill in May stick with the Dems—far from a given.

The bill’s passage is far from assured. It’s going to be a nailbiting week or two for the Democrats.