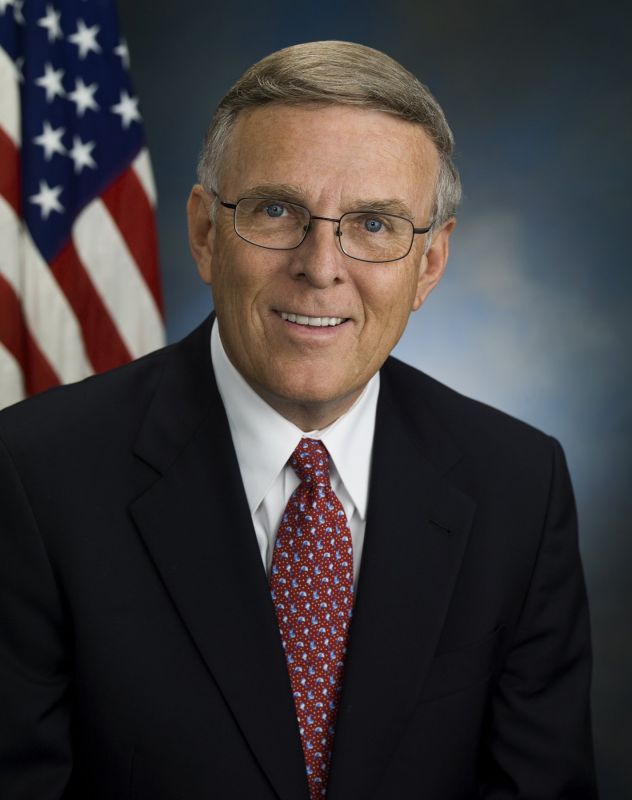 After nearly two weeks of cruising through financial reform and passing amendments that have noticeably improved the bill, Senate Democrats now face an 11th-hour scare on their Wall Street overhaul. A clutch of Democrats, including Sheldon Whitehouse (D-RI) and Byron Dorgan (D-ND), have signaled that they may not vote for the Senate’s reform bill. And with complete GOP opposition practically guaranteed, that means the fate of financial reform is a lot less assured than it was earlier this week.

Majority Leader Harry Reid (D-Nev.) said yesterday and today that he wanted a final vote on financial reform as early as this afternoon or tomorrow, in effect cutting off debate on additional amendments. Reid’s charge, however, has left some Democrats feeling burned.

Dorgan, for instance, wants a vote on his amendment to ban a particularly risky type of financial trading called naked short selling. That’s when a trader bets that a stock or bond will fall in price without having any skin in the game—no cash or securities in hand to pay out in case the bet goes bad. Experts say naked short selling is particularly pernicious because it artificially drives down stock or bond prices, and distorts markets. (Matt Taibbi wrote a good—and highly entertaining—piece on this.) Dorgan has an amendment pending that would ban naked short selling, something Germany has temporarily done. But earlier today it didn’t look like Dorgan would get a vote on his amendment, and in response, he’s saying he might not vote for the full bill when the time comes. Whitehouse is pulling the same move over an amendment of his that would cap credit card interest rates and that has yet to be voted on.

Sens. Carl Levin (D-Mich.) and Jeff Merkley (D-Ore.) are also pushing hard to get a vote on their amendment, which would ban big banks from “proprietary trading,” that is, trading for their own benefit instead of for clients’. Cutting out prop trading, as it’s called, would eliminate the kinds of conflicts of interest seen in big investment banks like Goldman Sachs and Morgan Stanley. Goldman in particular has taken criticism for selling mortgage-linked products to clients the firm itself was betting against. The Merkley-Levin amendment would further block banks from sponsoring hedge or private equity funds, and set caps on banks’ growth.

It’s unclear whether Levin or Merkley would vote against the full bill if their amendment isn’t voted on. Reuters reported today that a back-door compromise had been reached on the amendment, which means it could ultimately see the light of day—and give Democrats the boost they need to reach 60 votes (or more) when they vote on the full financial bill.