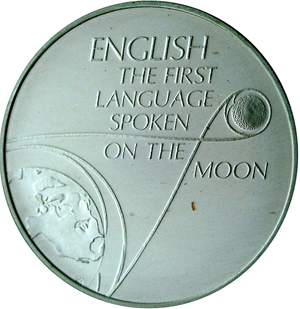 Look, people. I’m ostensibly from the South, and it does me no small piece of stress to continue to harp on racist Texas cops, angry Virginia Hitler lovers, homophobic Mississippi parents, and unstable, secessionist South Carolina legislators. But it’s become apparent that there’s this thing called Inner America, which is like Inner Mongolia, only less inviting. Inner America is a mental space where some angry, xenophobic, misogynistic id-impulse is running roughshod over our civil national superego. Inner America isn’t confined to any specific place, but sadly, it has many loud, flag-planting adherents in my beloved South.

One place it’s apparently taken root is in the brain of Alabama Republican Tim James, who’s running for governor on the “I Hate People Who Are Not Like Me” platform, which seems to be gaining momentum this week. Tim is a former governor’s son, and Americans do sooo love their southern-accented sons of chief executives. The key difference between James and George W. Bush, though, is Dubya actually deigned to learn a language other than English, and bucked Inner America by backing a path to citizenship for undocumented immigrants. James, not so much. Take a gander at his new campaign ad!

It sort of makes you pine for the days when xenophobic politicians bothered to actually code their hate language. It could have been worse: James could have just come out and said, “We must secure the existence of our people and a future for white children.” Still, when you make Dubya look urbane and cosmopolitan, we’re reaching Inner America critical mass.