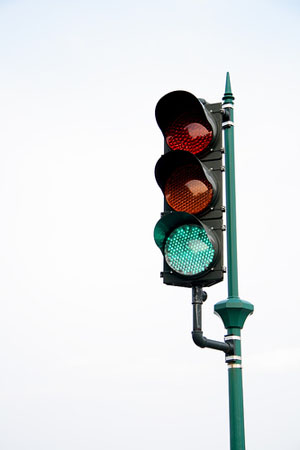 The Obama administration actually made two major environmental strides on Thursday, perhaps in apology for yesterday’s oil news: the new guidelines on mountaintop removal coal mining, and the announcement of new standards for automobile emissions.

The new car rule, a joint effort of the Department of Transportation and the Environmental Protection Agency, will increase the average fuel efficiency standards for cars and light trucks to 35.5 miles per gallon by 2016. They also put in place the first-ever greenhouse gas emission limits for transportation fuels. The goals aren’t a surprise; the administration first announced them last May. These are just the first rules specifically detailing what automakers will need to do for the next four years. Jon Hiskes has a good rundown of what exactly the new rules mean over on Grist.

In a call with reporters today, administration officials estimated that the rules would save consumers $3,000 on fuel over the life of a 2016 model car. The rules would also cut one billion tons of emissions, compared to current standards. This is a pretty big deal in terms of climate change policy; the transportation sector is responsible for 28 percent of US emissions.

The rules are also expected to save 1.8 billion barrels of oil over the life of the new vehicles. This, I would say, will go a lot farther to address our oil problem than yesterday’s big offshore drilling announcement. The rules are also notable in that they represent a deal struck between automakers, states, and the federal government to reduce automobile emissions, and are the first national rules limiting planet-warming gases. “America needs a roadmap to reduced dependence on foreign oil and greenhouse gases, and only the federal government can play this role,” said Auto Alliance CEO Dave McCurdy in a statement.

Not everyone is happy about cutting our oil use, though. The American Petroleum Institute fired off the obligatory statement condemning the new rules on Thursday: “The rule is not just about vehicle efficiency. It’s about EPA overreaching to create an opportunity for regulating greenhouse gas emissions from virtually every firm and business in America, no matter how unwieldy, intrusive and burdensome such regulation might be.”

Poor API. Not every day can be Christmas like yesterday.