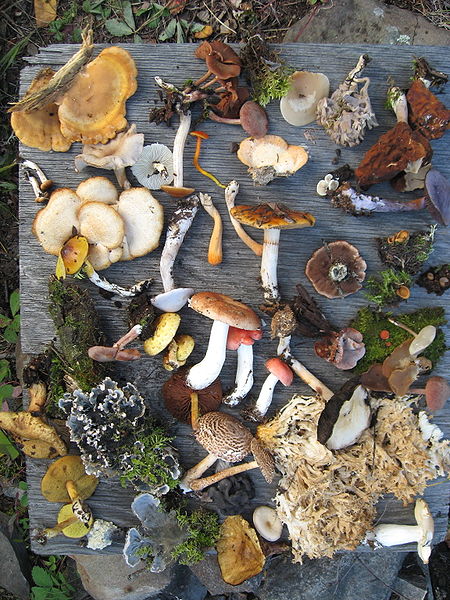 Some of the world’s leading conservation biologists are calling for $60 million in spending to accelerate our understanding of Earth’s biodiversity. In a new paper in Science, the authors suggest we need a tool for measuring our progress towards saving the living planet—a tool they call the Barometer of Life.

We currently know of less than 2 million of an estimated 10 to 20 million species on Earth. Of these, only 48,000 have been scientifically assessed. Most assessed species are larger mammals, birds, amphibians, reef-building corals, freshwater crabs, cycads and conifers—leaving the vast majority of species poorly understood or completely unknown, including many plants, invertebrates, reptiles, fishes, and fungi.

“We urgently need to ramp up current efforts to catalogue a far more representative selection of our vast biodiversity, while we still can, and we should focus first and foremost on those areas of highest extinction risk,” says Russell Mittermeier, President of Conservation International and Chair of the IUCN/SSC Primate Specialist Group. “Such information will also help governments and communities to design appropriate responses to climate change and to other pressing conservation challenges.”

Assessing the 48,000 known species costs about $4 million a year. Most assessments are carried out by thousands of volunteers and coordinated by the Species Survival Commission. The authors say we need to increase that spending to $60 million a year in order to more than triple the number of species assessed to 160,000—including many more of the lesser known species in the lower taxa.

The paper is called The Barometer of Life—which, sadly, Science has not chosen to make open access. (Why? This is a clarion call by the big guns and everyone needs to have the chance to access it.) The authors, leading scientists in their field, decided to join forces in order to voice their concerns that the rate of progress in saving Earth’s biodiversity was too slow. From the abstract:

“On 11 January 2010, the United Nations inaugurated the International Year of Biodiversity in Berlin. This initiative is timely, because the environmental movement suffers from an imbalance between its sense of urgency and its intensity of activity. Center stage is now occupied by concerns for the physical environment—in particular, climate change, pollution, and depletion of nonrenewable resources. However, if the living world is to be kept in anything approaching a sustainable condition that can adapt to changes, then politicians, government officials, scientists, and the public will need to give biodiversity the urgent attention that they are starting to give to the physical environment.”