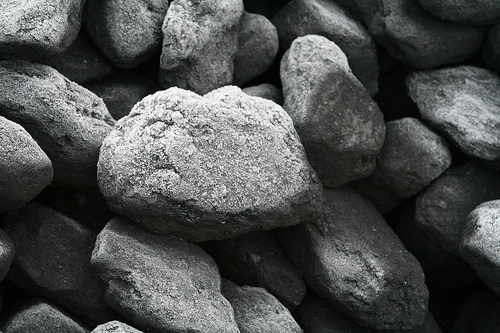 Top executives from three of the country’s largest coal companies will testify before the House Select Committee on Energy Independence and Global Warming on Wednesday, where they will address, among other things, what they think about climate change.

The committee doesn’t oversee mine safety policy, and Massey Energy won’t be among the witnesses, but it’s inevitable that the hearing will cover the recent tragedy in West Virginia that led to the deaths of 29 miners. The House Education and Labor Committee is also expected to look more closely at the disaster, and senators have pledged to examine it as well.

With concerns mounting about both safety issues and carbon pollution, the coal industry is coming under heavy fire. The Environmental Protection Agency recently issued tough new guidelines on the controversial practice of mountaintop removal mining. And it’s not so long since the the coal industry’s front group, the American Coalition for Clean Coal Electricity, found itself mired in scandal after it hired a contractor that forged letters from citizens’ groups protesting the Waxman-Markey cap-and-trade bill and sent them to members of Congress.

Wednesday’s hearing aims to delve deeper into all these questions about the industry’s future. “Whether it’s climate science, the viability of ‘clean coal,’ or safety concerns, I believe Congress requires answers from the coal industry on their ability to be a part of our clean energy future,” said committee Chairman Ed Markey (D-Mass.).

I’ll have more from the hearing this week.