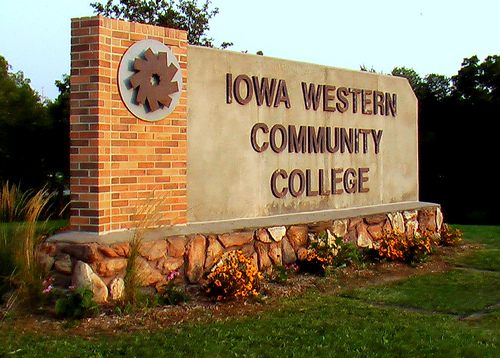 President Obama took a huge step yesterday toward expanding access to higher education. By cutting out private student loan lenders, he’s saving a projected $61 billion, which will go toward beefing up the Pell Grant program; annual loan payments are now capped at 10 percent of income, so students aren’t deterred from enrolling by the specter of crippling debt; and a host of other funding programs will now support minority-oriented institutions and other colleges. Yet conspicuously absent from HR 4872, the Health Care and Education Affordability Reconciliation Act, was much-touted effort called the American Graduation Initiative (AGI).

The AGI recognized the role of community colleges—increasingly so in light of the economic recession, when fewer people can afford skyrocketing tuition costs. Most importantly, the initiative proposed spending $12 billion over ten years to increase community college graduates by 5 million over the next decade.

But when higher ed reform got grafted on the health care bill, and a melee ensued to pass that package, the AGI somehow died. Apparently the community college “lobby” couldn’t keep the AGI in the reconciliation bill signed by Obama. What these two-year schools did get out of the final bill was $2 billion to fund existing programs, mostly for disabled workers—nothing to scoff at, but a far cry from what Obama envisioned last summer, when he unveiled the AGI to much fanfare. “I know the colleges are grateful for the money that’s in there, but it’s for the status quo,” Sara Goldrick-Rab, an education professor at the University of Wisconsin, told NPR. “The money for focusing on college completion might have been transformative.”

Losing the AGI is, in short, a major loss for working class students. The initiative specifically targeted them and sought to offer the upward mobility of a college degree to millions of new students. So much for that idea. And considering how much political capital Obama expended to pass health care and student loan reform, it’s unlikely we’ll see future transformative initiatives for community colleges anytime soon. In the meantime, community colleges are increasingly cutting back on class offerings and are unable to hire enough qualified instructors—full time or part time—to meet a growing demand. Thanks to Obama’s new bill, access to four-year colleges—a nice spot if you can afford it—may be increasing, but working class students will find themselves again shut out.