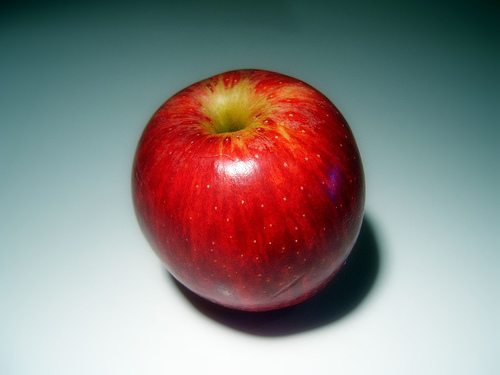 Enthusiasts of wonky documentaries who turned out in droves to watch 2006’s An Inconvenient Truth may have a new film to geek out on. Waiting for Superman, which premiered at Sundance late last week, is Truth director Davis Guggenheim’s critical look at the public education system’s prolonged faiure to educate the nation’s neediest students.

Though Superman shows no overt political leanings, it has a clear villian—the powerful Democrat-backed teachers’ unions. Guggenheim’s criticism of teaching’s perks (lifetime tenure, compensation based on seniority rather than performance) may not be a new idea, but the film takes a particularly tough stance against politicians like Bill and Hillary Clinton, whom Superman characterizes as beneficiares of the unions. And such criticism may garner the film some unlikely supporters—the same conservatives who loathed Truth.

In fact, for all its focus on underprivileged, inner-city kids, sections of “Superman” feel like they could have been cut together by Bill O’Reilly. Slo-mo footage of union leader speeches opposing reform that could help problem schools. Hidden-cam video of a teacher reading a newspaper and checking his watch as his class goofs around. New York educators being paid millions to not teach. A major subject of the film, reform-minded DC schools chancellor Michelle Rhee, runs into a crippling teachers-union road block in her effort to shift pay structures to reward good teachers.” Reuters

An Inconvenient Truth for the O’Reilly set? Now that I’d like to see.