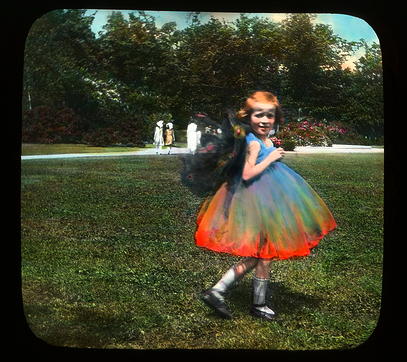 It’s the International Year of Biodiversity—launched by the UN to highlight a problem that many scientists consider as dire as climate change. Sadly, climate change is itself a major contributor to biodiversity loss. And vice versa. Expect much mournful science on this front in 2010.

First up, a new study reveals exactly how California’s butterflies are reeling from the double slap of climate change and the destruction we call development. The analysis was spearheaded by butterfly expert Arthur Shapiro at UC Davis and will be published in the Proceedings of the National Academy of Sciences. The major findings:

There’s nowhere for those butterflies to go except heaven, Shapiro tells UC Davis.

The most surprising finding? That ruderal species (those that breed on “weedy” plants in disturbed habitats and are highly mobile) are declining faster than nonweedies. This is especially true in the mountains. Most mountain butterflies recolonize every year from lower elevations. Which means that as their numbers drop in the valleys during the winter (due to habitat destruction), fewer individuals are available to disperse uphill in the summer. The rate of recolonization is dropping.

“Butterfly folks generally consider these ruderal species to be ‘junk species,’ sort of the way bird watchers think of pigeons and starlings. So it came as a shock to discover that they were being hit even harder than the species that conservationists are used to thinking about.”

I wrote at length about the biodiversity crisis in Gone, including the incredible monarch butterfly economy of North America, upon which much depends.