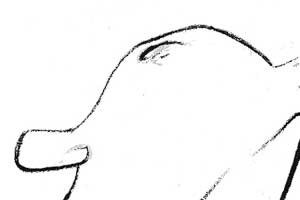 A spending freeze? That’s the brilliant response of the Obama team to their first serious political setback? It’s appalling on every level.

It’s bad economics, depressing demand when the economy is still suffering from mass unemployment. Jonathan Zasloff writes that Obama seems to have decided to fire Tim Geithner and replace him with “the rotting corpse of Andrew Mellon” (Mellon was Herbert Hoover’s Treasury Secretary, who according to Hoover told him to “liquidate the workers, liquidate the farmers, purge the rottenness”.)

It’s bad long-run fiscal policy, shifting attention away from the essential need to reform health care and focusing on small change instead.

And it’s a betrayal of everything Obama’s supporters thought they were working for. Just like that, Obama has embraced and validated the Republican world-view — and more specifically, he has embraced the policy ideas of the man he defeated in 2008. A correspondent writes, “I feel like an idiot for supporting this guy.”

Now, I still cling to a fantasy: maybe, just possibly, Obama is going to tie his spending freeze to something that would actually help the economy, like an employment tax credit. (No, trivial tax breaks don’t count). There has, however, been no hint of anything like that in the reports so far. Right now, this looks like pure disaster.