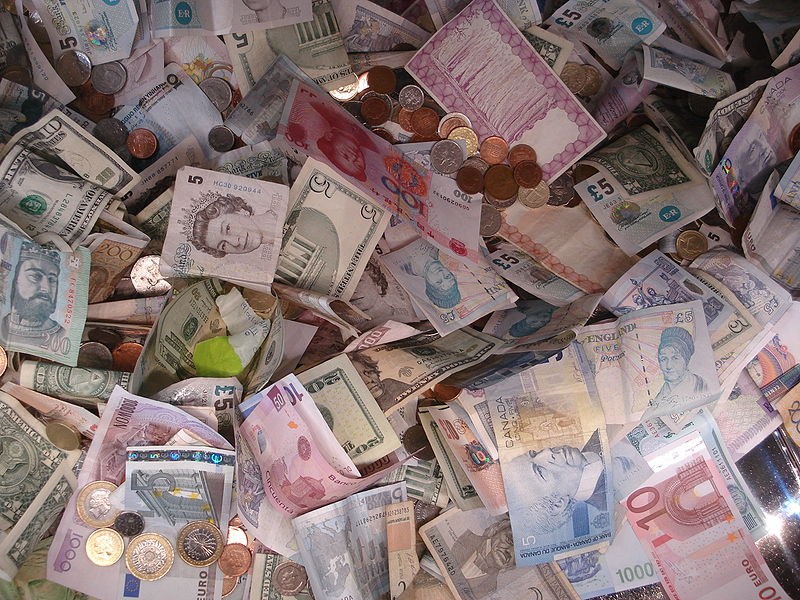 It’s what scares many people: Cleaning up our greenhouse gas emissions will bankrupt the world. That fear drives naysayers to neigh and keeps true believers mired in stasis.

Except it’s not true. A modelling exercise conducted for New Scientist examined the world ahead for the UK if it meets its pledge to cut emissions to 80 percent below 1990 levels by 2050. (Which is close to what the IPCC says we need to do. Though below what James Hansen believes we need to do.)

How much would the Brit pledge wallop the Brit wallet? Here’s a sample of estimated consumer costs increases in British pounds (£1=$1.63 at today’s exchange rate). Retail prices would likely rise:

Why so cheap? Because the energy used to produce food, alcoholic drinks, and tobacco makes up only 2 per cent of the consumer price.

Nor are these fire sale prices to save the world good only in the UK. A June paper in Energy Economics predicted similar underwhelming price rises in the US. A 50 percent emissions cut here by 2050 would increase most consumer goods prices by less than 5 percent.

The biggest loser in these scenarios? Airlines. Since there’s currently no low-carbon alternative to jet fuel. Until that changes, air travel will bear the brunt of carbon pricing, with average fares rising at least 140 percent. On the other hand, I blogged earlier about a study predicting that the European Commission‘s plan to include the airlines in the continent-wide market for greenhouse gas emissions will likely reap the industry billions, at least in the short run.

Whatever the true airline scenario, I don’t see the economic world ending in the minuscule interval between rising airfares and the emergence of technological innovation driven by the promise of monster profits. Just one of the many fortunes waiting to be made as we’re dragged whingeing and cringing into the Sustainable Age.