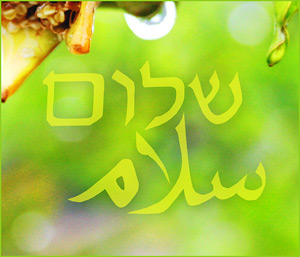 The American Family Association, a conservative Christian group, has published an article on its website calling for Muslims to be barred from military service. Bryan Fischer, AFA’s Director of Issues Analysis, argues that the Fort Hood shootings are a signal that “It it is time to stop the practice of allowing Muslims to serve in the U.S. military”:

[T]he more devout a Muslim is, the more of a threat he is to national security. Devout Muslims, who accept the teachings of the Prophet as divinely inspired, believe it is their duty to kill infidels….

Of course, most U.S. Muslims don’t shoot up their fellow soldiers. Fine. As soon as Muslims give us a foolproof way to identify their jihadis from their moderates, we’ll go back to allowing them to serve. You tell us who the ones are that we have to worry about, prove you’re right, and Muslims can once again serve. Until that day comes, we simply cannot afford the risk. You invent a jihadi-detector that works every time it’s used, and we’ll welcome you back with open arms.

This is not Islamophobia, it is Islamo-realism….

You can read the whole thing here. Fair warning: It’s a vast wasteland of stupid. I don’t think I need to waste time responding to its “points”: if you can’t immediately see how bigoted it is, there’s no way I’m going to be able to convince you otherwise.

If you’re looking for a more reasonable view, here’s Gen. George Casey, the Army’s chief of staff, who definitely knows more about the Army than this clown:

“Our diversity… is a strength. As great a tragedy as this was, it would be a shame if our diversity became a casualty as well.”