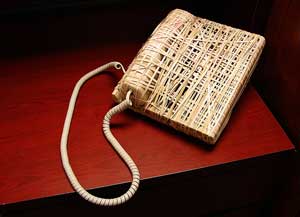 This press release from Rep. Barney Frank (D-Mass.) is made of win:

Congressman Barney Frank today responded to a misinformed partisan attack by the Massachusetts Republican Party, in which the GOP criticized Frank for missing a procedural vote to deny funding for ACORN.

Frank has missed the vote because he was attending the Medal of Honor ceremony for Sergeant First Class Jared Monti of Raynam, which was held yesterday afternoon at the White House.  Monti received the honor posthumously for his heroic actions in battle in Afghanistan.

This morning, the Wall Street Journal printed an editorial harshly criticizing Frank for missing the vote.  The Massachusetts Republican Party echoed the Journal’s attack in a release sent to the press this afternoon.

Neither the Wall Street Journal nor the Massachusetts GOP called Frank’s office for explanation, nor did they note that Frank was at the ceremony despite the fact that it had been widely reported in the press.

Frank expressed deep disappointment that some would use his absence for partisan political purposes.  “I find it deeply disturbing that the people who loudly criticized me in print did not even call my office to ask me about the situation.  I would like to offer them the courtesy which they refused to offer me – I will ask their opinion.  What do they think I should have done – attend the Medal of Honor ceremony, or a vote?”