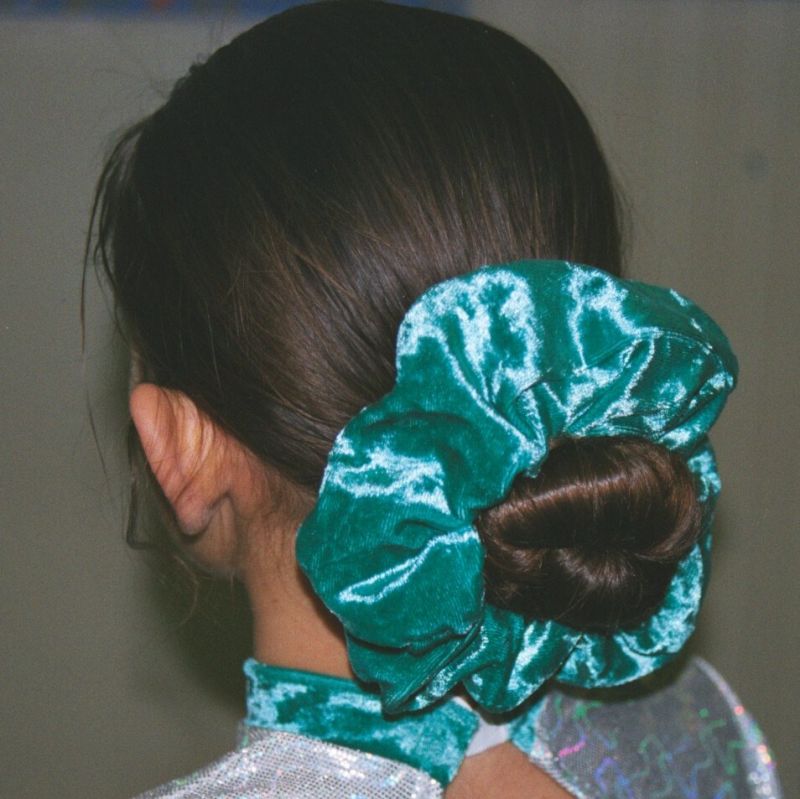 In a world where post-grunge bands sell Snuggies, people prance around the beach in Wearable Towels, and mop up battered faces with ShamWows, we have to ask: Where will all these products be when our fickle-consumer preferences take a turn? You don’t have to be a Freegan to come up with the answer.

Then: 1998 was the heyday of the cheerfully colored floppy disk. More than 2 billion were sold worldwide.

Now: External drives and CDs have usurped the 3.5. In 2007, PC World stopped selling the disks, and now the only place you can find a 3.5 drive is on Mother Jones intern computers.

Then: Invented in 1949 for the New York City Jewish Hospital, beepers didn’t achieve popularity until 1974 with the release of Motorola’s Pageboy. Popularized by doctors, drug dealers, and pimps, 61 million pagers were beeping in the U.S. in 1994.

Now: The cellular telephone killed the pager. In 2008, four billion cell phones were in use worldwide, connecting more than 60% of the world population to American Idol ringtones and creating fodder for the Texts From Last Night.

Neither Gone Nor Forgotten: Beepers still buzz for emergency personnel and doctors . In Britian, pages are popular with “twitchers,” who pay for up-to-the-minute tips on where to spot rare birds.

Then: Rommy Revson patented the fluffy, fabric-wrapped hair ties in 1993. With styles that range from polka dots, to tie dye, to silk, suede, and faux fur, the scrunchie swept across the malls of this great country and into our hearts.

Now: In 1999 Revson sued her lawyer for fraudulent billing after he spent five years defending her patent. She lost the case and $670,000. In 2003, adding insult to injury, Carrie Bradshaw mocked the scrunchie in an episode of Sex and the City for being terribly out of fashion.

Neither Gone Nor Forgotten: The popularity of the scrunchie dwindled but never really left the big hair of the Bible-belt or the world of Olympic gymnastics. And, thanks to the purveyor of all things hip and ironic, American Apparel, the scrunchie is avaliable for purchase once again.