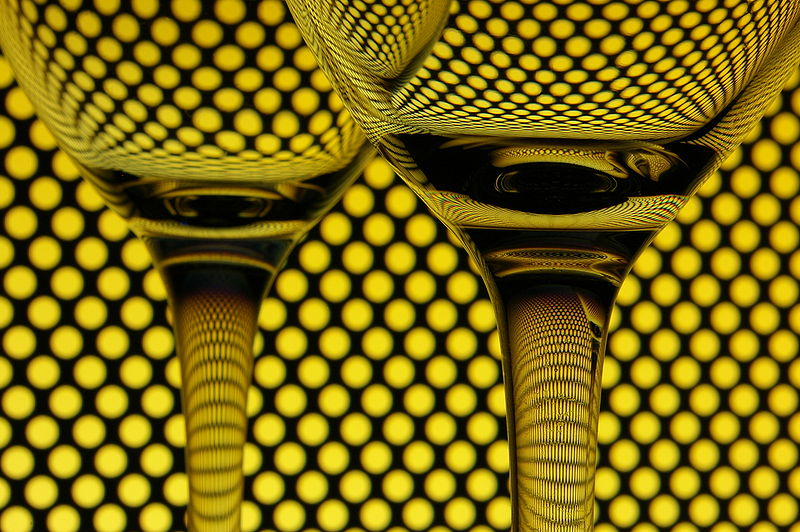 As Oscar Wilde said: Work is the curse of the drinking class.

Round 1: In Your Eye. The US Fish & Wildlife Service basically threw up its hands (again) on the issue of gray wolves and tossed their fate back into the temperamental ballcourt of the states of the West. Except for the state of Wyoming. Apparently Wyoming’s thirst for wolf blood turns even the stomach of rancher and Interior Secretary Ken Salazar. Wyoming managed to slaughter wolves so fast after 2006’s aborted delisting that they lost the privilege to kill any more under their own terms. Just yet.

I mean, seriously, Team Obama… Sarah Palin could hardly have shot a better bull’s-eye from her Alaskan helicopter. The final rule removing federal protections for wolves was published yesterday in the Federal Register and will go into effect on May 4 when state wolf management laws take effect. So, run, Wolves, run. Meanwhile lawsuit engines are revving, including those of the Humane Society of the United States.

Round 2: ¡Salud! A federal judge just kept alive a lawsuit that might just keep the Mexican wolf alive. US District Judge David Bury buried a motion by the US Fish and Wildlife Service to throw out a lawsuit regarding the reintroduction of the Mexican wolf—the subspecies of gray wolf exterminated in the Southwest since the 1930s. The feds reintroduced them in Arizona-New Mexico in 1998 and biologists hoped to have at least 100 in the wild by now and 18 breeding pairs. Instead we’ve got just 52 and only two breeding pairs. Why? Because ranchers keep killing them and even worse the frakkin USFWS trapped and shot 19 wolves in 2007. That’s nearly three times the number of suspicious wolf deaths in 2008. Team Obama? Wake up.

The lawsuit by Defenders of Wildlife, the Center for Biological Diversity, and many others claims the USFWS is sitting on their lazy asses and relinquishing their powers to others. The lawsuit also challenges a perverted 3-strikes rule that calls for wolves to be permanently removed from the wild (huh?) or killed (oh…) if they prey on livestock three or more times within one year. Judge Bury is saying: Hang on there, pardner. Let’s try this in court. Buy that man a drink.

Round 3: Sláinte! Researchers from the Wildlife Conservation Society announced the discovery of 6,000 rare Irrawaddy dolphins in Bangladesh. Prior to this announcement, dolphin populations in the area were feared to number in only the low 100s. In neighboring Burma, these dolphins fish cooperatively with humans, herding schools of fish toward boats and then benefiting from the relationship by easily preying on the fish cornered in the nets and from those falling out of the nets when the fishermen pull them from the water. I’ll drink to that.

Round 4: Stirred but not shaken! A greater than 7.6 magnitude simulated temblor did not knock down Darcey Donovan’s straw bale house at the University Of Nevada Reno. The full-scale, 14-by-14-foot straw house, complete with gravel foundation and clay plaster walls—just the way she builds them in Pakistan—was subjected to 200 percent more acceleration and shaking than was recorded at the 1994 Northridge CA earthquake: the largest measured ground acceleration in the world. The straw house also survived the equivalent of the 2005 Kashmir temblor that killed 100,000 people and left 3.3 million homeless or living in tents. Buy that woman a drink.

Round 5: Here’s to Hell, where the snowballs are melting. The European Space Agency reports that the Wilkins Ice Shelf is leaving its home base on the Antarctic Peninsula as the ice bridge connecting it to Charcot and Latady Islands looks set to collapse. The beginning of the demise of the ice bridge began this week when new rifts resulted in a large block of ice breaking away. Bye-bye iceberg.