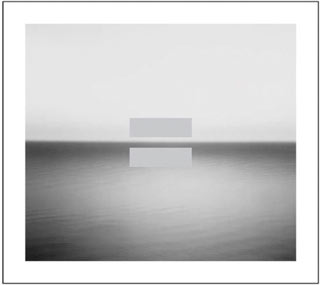 The new U2 full-length, No Line on the Horizon, isn’t out til March 3, but they’ve just released the cover art, and as Pitchfork put it, it’s rather “zen.” Even the Fork admits they’re intrigued, since U2 are “most interesting when they step out of their comfort zone,” although it’s getting hard to remember when that last was. In any event, the album cover features a photograph by Hiroshi Sugimoto of a barely-rippling ocean superimposed with a big gray equals sign. No, I didn’t just say “big gay equals sign,” but the Human Rights Campaign might want to check into doing at least a “cross-promotion” or something. I also see a couple other influences: first up, the haunting video for Joy Division’s “Atmosphere” (that features bleak, black & white horizons and the prominent use of “+” and “-” symbols) was directed by Anton Corbijn, who famously took the iconic photographs of U2 for their Joshua Tree album cover. How’s that for a connection. The rest of my proposed theory of how the band came up with the cover (in visual form), plus a tracklisting, after the jump. 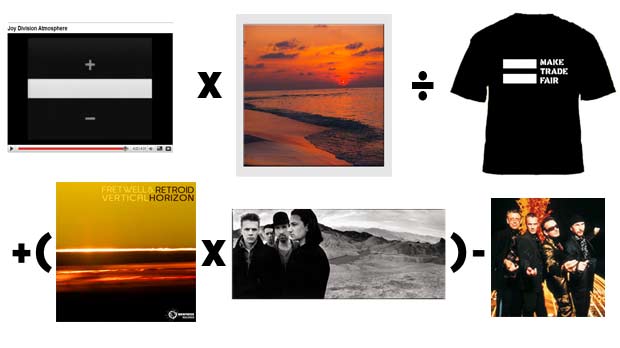 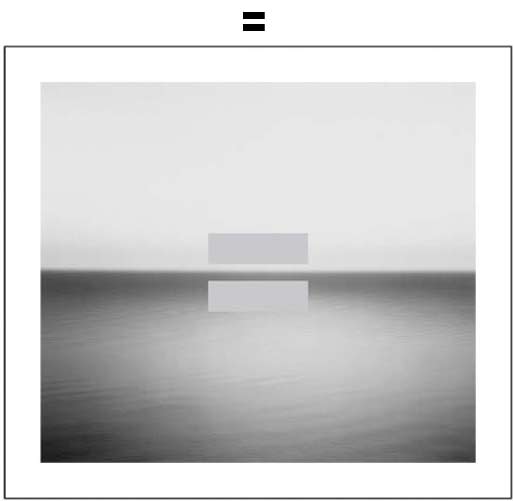 No Line on the Horizon is out March 3, available in five (!!?) different formats, including a digipak, limited edition with book, box edition with DVD, and double-vinyl, but none appear to come with Bono sunglasses.