When my family moved to Chicago’s South Side, we witnessed the promise of racial progress—and its betrayal. Now, as my old neighborhood sends its favorite son to the White House, it stands at another turning point. 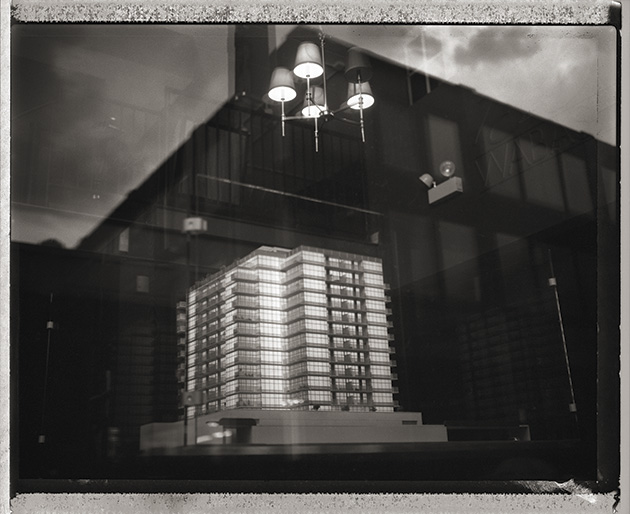 Plans for new development projects on Chicago’s South Side have residents worried that gentrification will price them out. 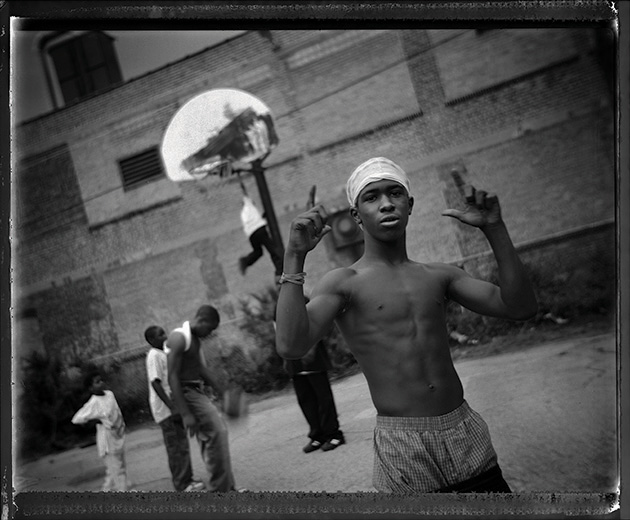 Posing for a picture at the basketball court on 73rd and Woodlawn in the South Oakwood/Brookhave neighorhood, or Pocket Town. 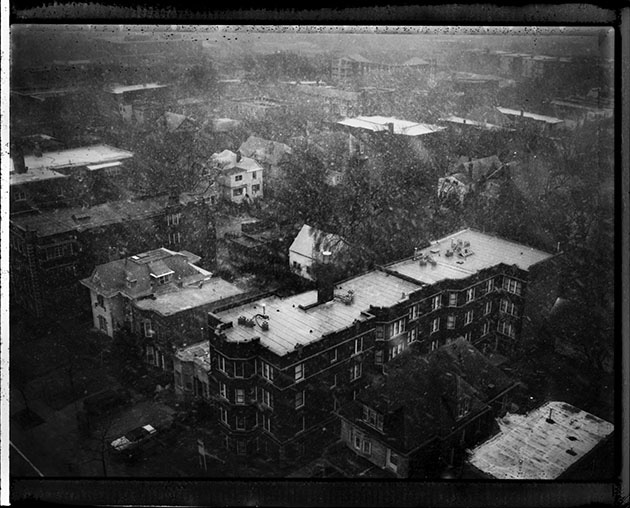 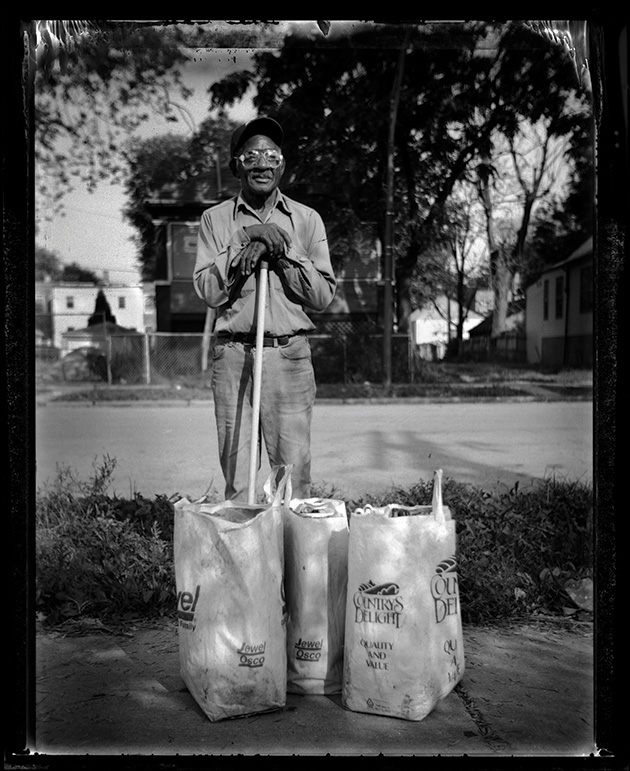 An elderly man in the neighborhood known as Pocket Town or the Pocket. The community is still feeling the effects of the collapse of the steel mills and factories that drew many African Americans to the South Side. 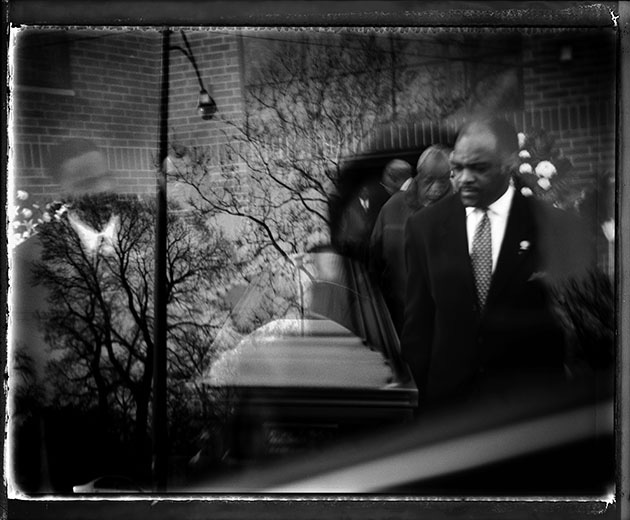 Mourners pay their respects to Willie Jones Sr., who was born in Mississippi and moved to the South Side in the 1950s. A beloved local figure, he was known for clearing his entire block whenever it snowed. 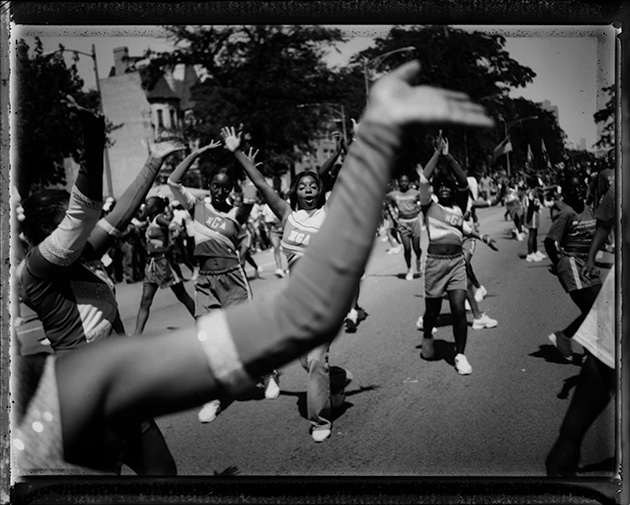 The annual Bud Billiken Parade and Picnic began in 1929 as an attempt to organize newsboys who sold the Chicago Defender. Held on the second Saturday in August, it’s the nation’s oldest African American parade. 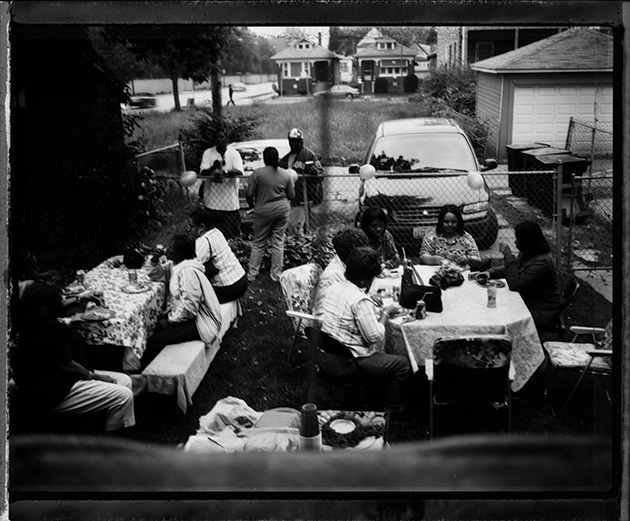 A graduation party in Pocket Town. 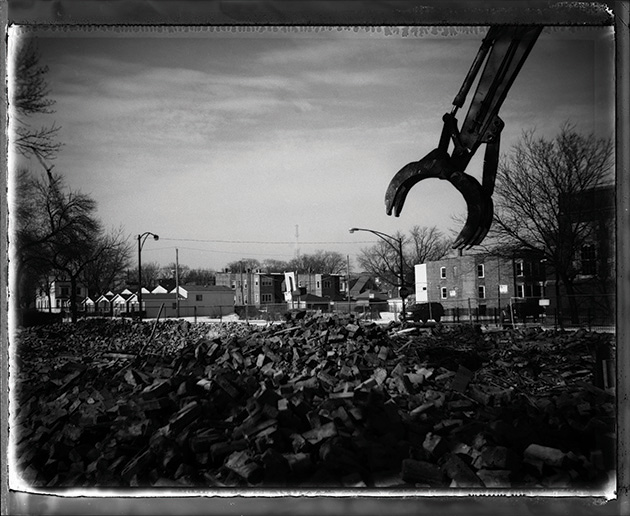 In the mid-1990s, Chicago began tearing down its infamous housing projects to replace them with mixed income developments. Only 30 percent of the new units have been built, yet thousands of families have been forced to leave public housing and find new places to live. 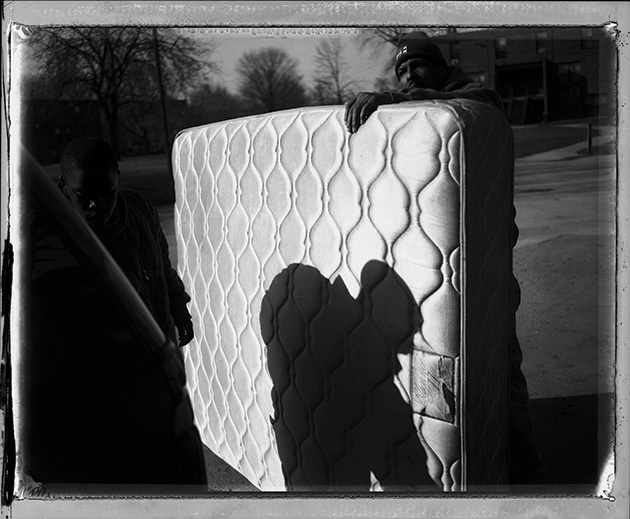 Moving into a new apartment in the Pocket. 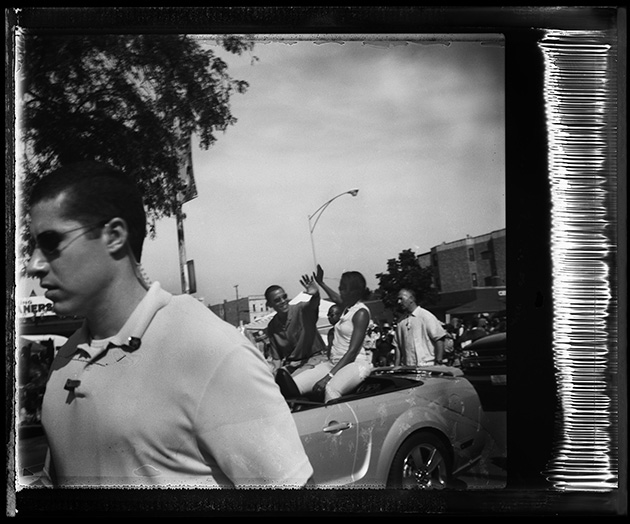 Barack and Michelle Obama at the 2007 Bud Billiken Parade. 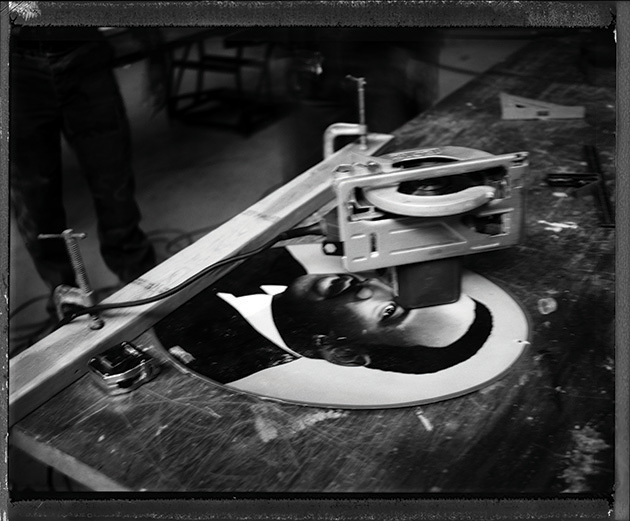 The Comer Science and Education Foundation sponsors training for construction jobs, but opportunity remains scarce: Fewer than half of adults in the neighborhood have steady work. 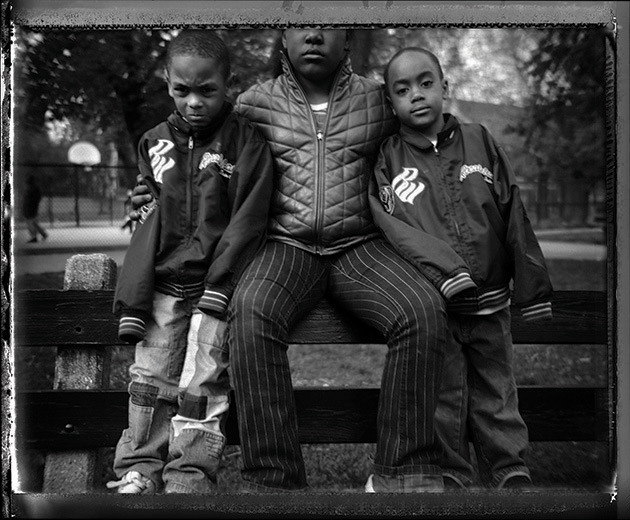 Two-thirds of children on the South Side are raised by single parents; one-fifth live below the poverty line. 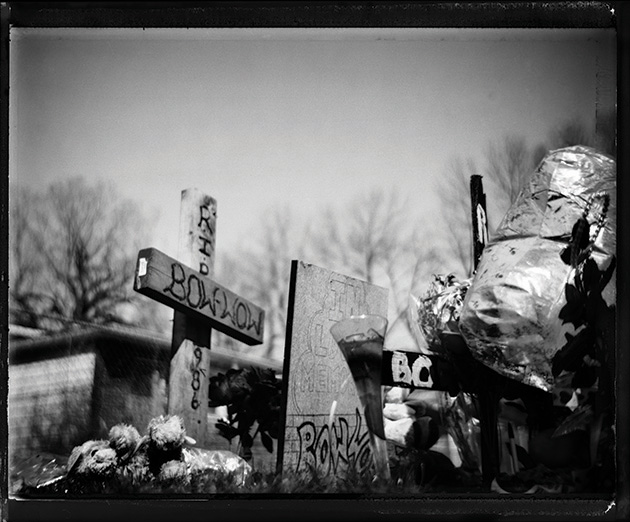