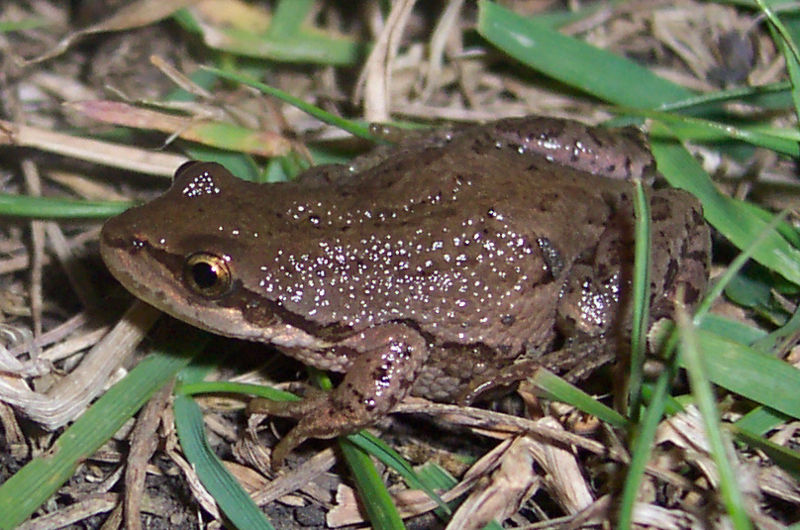 The world’s oldest national park cannot protect its populations of frogs and salamanders. Global warming is infiltrating park boundaries and destroying this amphibian refuge. A Stanford University study finds that remote ponds surveyed 15 years ago are now suffering catastrophic population declines in species supposedly not threatened. “The ecological effects of global warming are even more profound and are happening more rapidly than previously anticipated,” the researchers write in PNAS.

The problem is disappearing ponds. The survey area lies in the lower Lamar Valley of northern Yellowstone. Dozens of small fishless ponds provide habitat once ideal for the breeding and larval development of blotched tiger salamanders, boreal chorus frogs, and Colombia spotted frogs. But high temperatures and drought are drying up the ponds.

The researchers studied climate and water records going back a century, ranging from handwritten logs of water flow in the Lamar River to satellite imagery. They could find no cause for the drying ponds other than a persistent change in temperature and precipitation. “It’s the cumulative effects of climate,” says biologist Elizabeth Hadly. . . Apparently national parks were a great idea of the 19th and 20th centuries. Now we need to graduate to the notion of a global park, refuge for us all.