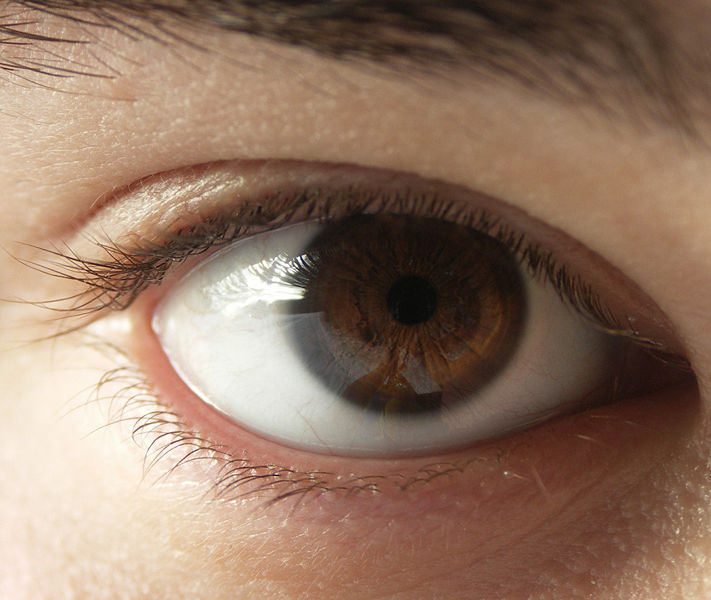 People who react strongly to bumps in the night, spiders, or the sight of a victims are more likely to support more defense spending, more government resources for fighting terrorism, and tighter immigration controls. This according to a new study from the University of Nebraska-Lincoln published in the current issue of Science.

The study was funded by the National Science Foundation and tested 46 people who identified themselves as having strong political opinions. The subjects were shown threatening visual images—pictures of a spider on a person’s eyeball, a dazed person with a bloody face, an open wound with maggots in it. The subjects’ skin was monitored for electrical conductivity—an indicator of emotion, arousal, and attention. As a separate physiological measure, the subjects were surprised by a sudden, jarring noise, while measurements were taken of their blink reflex.

Those with the strongest eye or skin reactions to unexpected noises or threatening pictures tended to endorse political positions emphasizing protecting society over preserving individual privacy. These people were found to be more willing to sacrifice their privacy in return for what they perceived as government protection. Conversely, the subjects who reacted less strongly were more likely to favor policies that protect privacy and encourage gun control. . . It’s all in the biology. Even for disbelievers of biology.