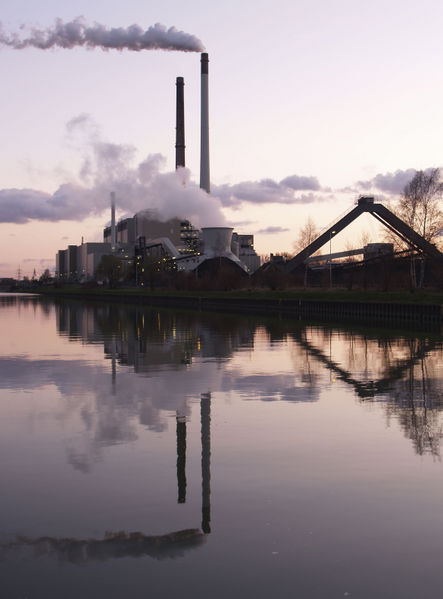 Burning fossil fuels accounts for 80 percent of the rise of atmospheric CO2 in industrial times. Now NASA researchers Pushker Kharecha and James Hansen show that CO2 can be kept below harmful levels as long as emissions from coal are phased out within the next few decades. In other words, we can burn all the oil and gas that’s left on Earth and still avoid really dangerous climate change.

Previous research shows the super dangerous level of global warming will occur if CO2 in the atmosphere exceeds a concentration of 450 parts per million. It’s currently at about 385 ppm, up from a pre-industrial 280 ppm.

The research revolved around five emissions scenarios spanning the years 1850-2100. Each reflects a different estimate for peak of fossil fuel production—an important yet unknown variable. On one end was the “business-as-usual” scenario. The other scenarios included reducing emissions from coal. First by developed countries starting in 2013. Then by developing countries a decade later. Finally leading to a global phase out by 2050. The last three scenarios consider different dates for peak oil.

Even if we calculate unconstrained emissions from conventional oil and gas, there is simply not enough of these fuels left to take CO2 above 450 parts per million. On the other hand, coal and unconventional fuels like methane hydrates and tar sands contain much more fossil carbon than conventional oil and gas and should be pahsed out or never started up in the first place.

“Because coal is much more plentiful than oil and gas, reducing coal emissions is absolutely essential to avoid ‘dangerous’ climate change brought about by atmospheric carbon dioxide concentration exceeding 450 parts per million,” Kharecha said. “The most important mitigation strategy we recommend—a phase-out of carbon dioxide emissions from coal within the next few decades—is feasible using current or near-term technologies.”

Cut the coal, save the world. Clean coal? Don’t be an oxymoron.