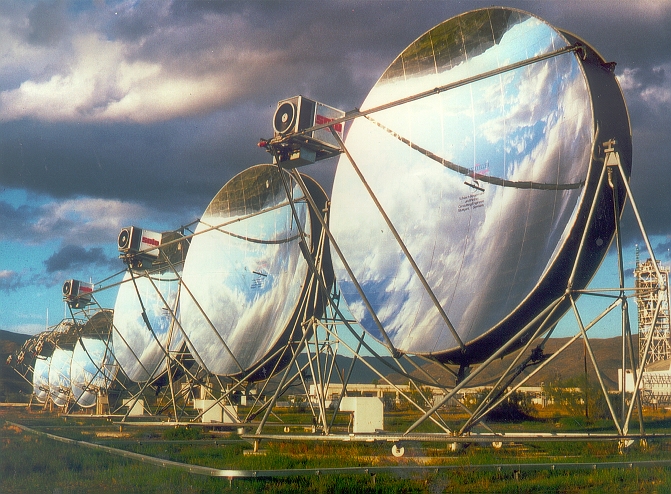 Science is publishing an MIT paper (in press) outlining a revolutionary leap that could transform solar power from a marginal boutique energy source into the mainstream.

The breakthrough revolves around storing energy when the sun isn’t shining—an expensive pitfall until now.

The new method uses the sun’s energy to split water into hydrogen and oxygen gases. Like photosynthesis.

Later the two can be recombined inside a fuel cell to create carbon-free electricity. Like running a fuel cell backwards.

The good part is the system would work day or night. The other good part is it requires nothing but abundant, nontoxic natural materials.

“This is the nirvana of what we’ve been talking about for years,” said senior author Daniel Nocera. “Now we can seriously think about solar power as unlimited and soon.”

For those who want to know how it works…

Combined with another catalyst like platinum (which can produce hydrogen gas from water) the system duplicates the water-splitting reaction of photosynthesis.

Also good: the catalyst works at room temperature, in neutral pH water, and is easy to set up. “That’s why I know this is going to work,” says Nocera. “It’s so easy to implement.”

Well, by George, implement away!

BTW, this study has interesting hybrid parentage between government and philanthropy. May they couple more often.