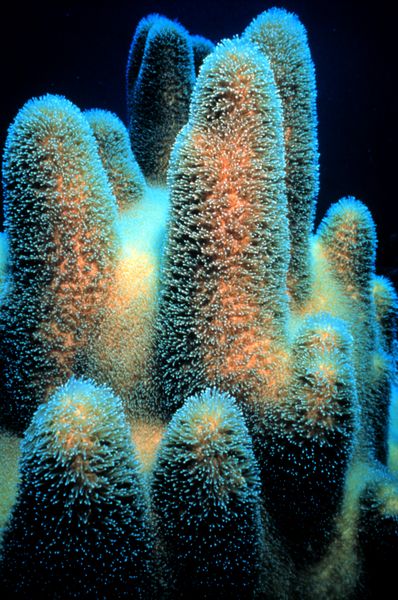 Not good news. NOAA reports that half of US coral reef ecosystems are in poor or fair shape. This includes reefs in the US Virgin Islands, Puerto Rico, Navassa Island, Florida, Flower Garden Banks, the Hawaiian Islands, American Samoa, the Pacific Remote Islands, the Marshall Islands, Micronesia, the Northern Mariana Islands, Guam and Palau.

The nation’s coral reefs face intense threats from development, overfishing, run-off from the land, and recreational use. Even the most remote reefs suffer from marine debris, illegal fishing, and climate change problems, including coral bleaching, coral diseases, and ocean acidification.

More than 270 researchers authored the 15 chapters of the 569-page report, grading the ecosystems’ health as excellent, good, fair, poor or unknown. They note that US reefs have been declining for decades. Since the last status report in 2005, two coral species, Elkhorn and Staghorn, have become the first corals ever listed as threatened under the Endangered Species Act.

One thing’s for sure, we’re going to leave behind tons of documents detailing exactly how the the world got frakked while we awaited the anti-Bush.