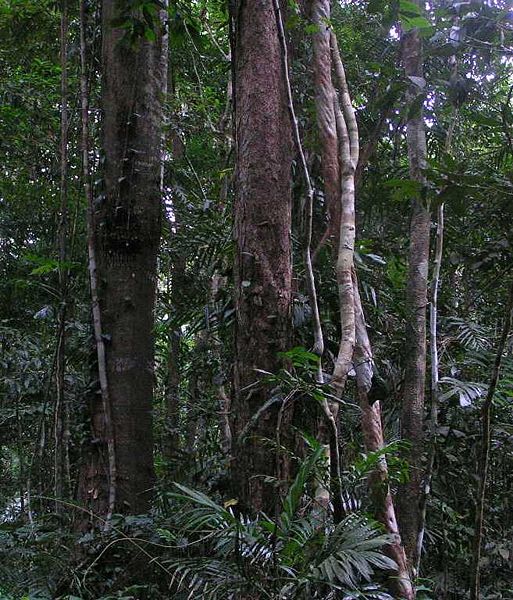 This according to two reports released today by the Rights and Resources Initiative. The first study finds that world will need a minimum 2 million square miles by 2030 to grow food, bioenergy, and wood products.

This is almost twice the amount of land actually available—roughly two-thirds the size of the continental US.

The second study reports that developing-country governments still claim an overwhelming majority of forests. They’ve made only limited progress in recognizing local land rights. Consequently, great violence lies ahead, as some of the world’s poorest peoples struggle to hold on to their only asset—millions of square miles of valuable and vulnerable forestlands.

“Arguably, we are on the verge of a last great global land grab,” says Andy White, Coordinator of RRI and co-author of the first report. “Unless steps are taken, traditional forest owners, and the forests themselves, will be the big losers. It will mean more deforestation, more conflict, more carbon emissions, more climate change and less prosperity for everyone.”

The second study notes some progress. In 2002, 22% of developing-country forests were owned by communities or were public forest used by communities. That figure increased to 27% by early 2008.

Twelve out of the top 30 forest nations put into place policies that strengthen community rights, leading in many cases to new market opportunities for local people, and providing the means to influence decision makers in the powerful worlds of conservation, industry and politics.

The authors warn that in most regions governments retain a firm grip on most of forests. Meanwhile, industrial claims on forests are increasing sharply, largely for biofuels production:

• In China, biofuel cultivation alone is expected to require an additional 51,000 square miles by 2020.

“It is clear from the research that the dual crises of fuel and food are attracting significant new investments and great land speculation,” White said. “Our studies have shown that we will protect the forests themselves by recognizing the rights of the people with the most to lose if they are destroyed.”