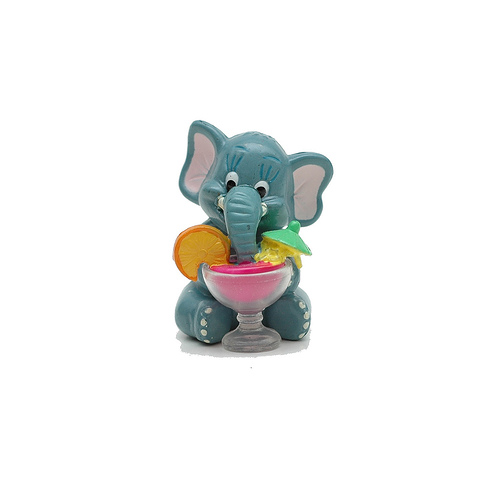 You might remember the perplexing study out of Texas A&M that found the more Americans know about global warming the more apathetic and less individually responsible they feel. Stranger even than normal middle-America strange. Well Jon Krosnick of Stanford University suspected the story might be more complicated than that and re-analyzed the polling data. He and colleague Ariel Malka found some intriguing differences, as reported in New Scientist. Concern about global warming was greater among people who said they knew more about the subject, and was most marked among those who identified themselves as Democrats, as well as among those who said they trusted scientists to provide reliable information on environmental issues. Republicans, as well as those who had little trust in scientists—yet still claimed to be knowledgeable—did not have any great concern:

This may reflect the different ways people get information about global warming. If your sources are the Intergovernmental Panel on Climate Change and Al Gore, Krosnick suggests, the relationship between knowledge and concern is likely to be different than if your main sources are skeptical advocacy groups such as the Heartland Institute, and the conservative radio talk-show host Rush Limbaugh.

In other words, all knowledge is not equal, particularly the ignorance-based kind.