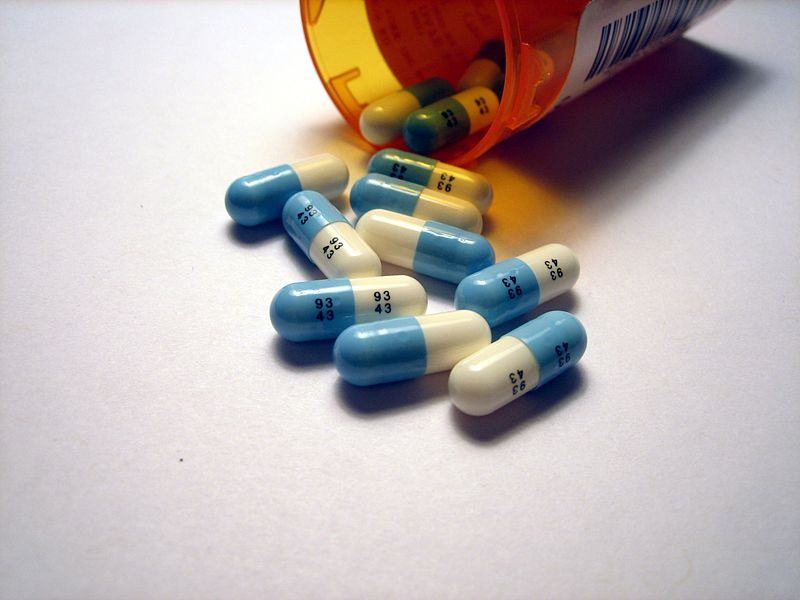 The more anxious or angry you are about the political landscape the less likely you are to actually pay attention to the facts. This according to a new study in Political Psychology. While angry and anxious voters tune into the news more than more relaxed voters, they actually concentrate less effectively on the available information. Researchers from the Universities of Michigan and Texas conducted two experiments in the 2004 presidential campaigns in which people answered questions on a computer that either induced a specific emotional state or a control condition to reduce all emotional arousal. The first experiment found that anxious, angry and enthusiastic people claimed they were more interested than people in a controlled, relaxed setting, and that they would pay closer attention to the debates. However, all three emotional states led people to take less time looking for information that was available to them, with anxiety impacting attention the most. The second experiment suggested that typical campaign coverage can trigger powerful emotions which lead to hasty, uninformed decisions.