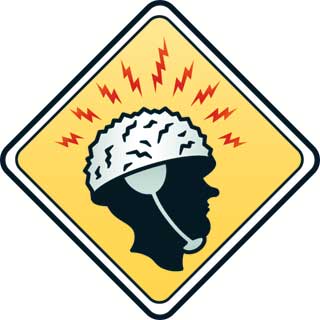 
THE CONSPIRACY: Over the years, Bill and Hillary Clinton have knocked off dozens of people who have stood in their way. The trail of mayhem was uncovered in 1993, when a right-wing group called the American Justice Federation compiled “Coincidence or the Kiss of Death?” It listed 21 Clinton colleagues and acquaintances who had died “mysteriously” in what appeared to be run-of-the-mill heart attacks, suicides, and plane crashes. The “Clinton Body Count” became an Internet phenomenon, but died off after they left the White House. When Hillary announced her presidential bid last January, an expanded version of the body count started making the rounds. Could this be why Barack Obama requested protection from the Secret Service months before candidates usually do?

THE CONSPIRACY THEORISTS: There’s speculation that rival political operatives have revived the list. It’s also received a nod from conservative commentators such as Sean Hannity and Ann Coulter, who quipped, “If you attack the Clintons publicly, make sure all your friends know that you are not planning suicide.”

MEANWHILE, BACK ON EARTH: As we went to press, Coulter had not yet offed herself.