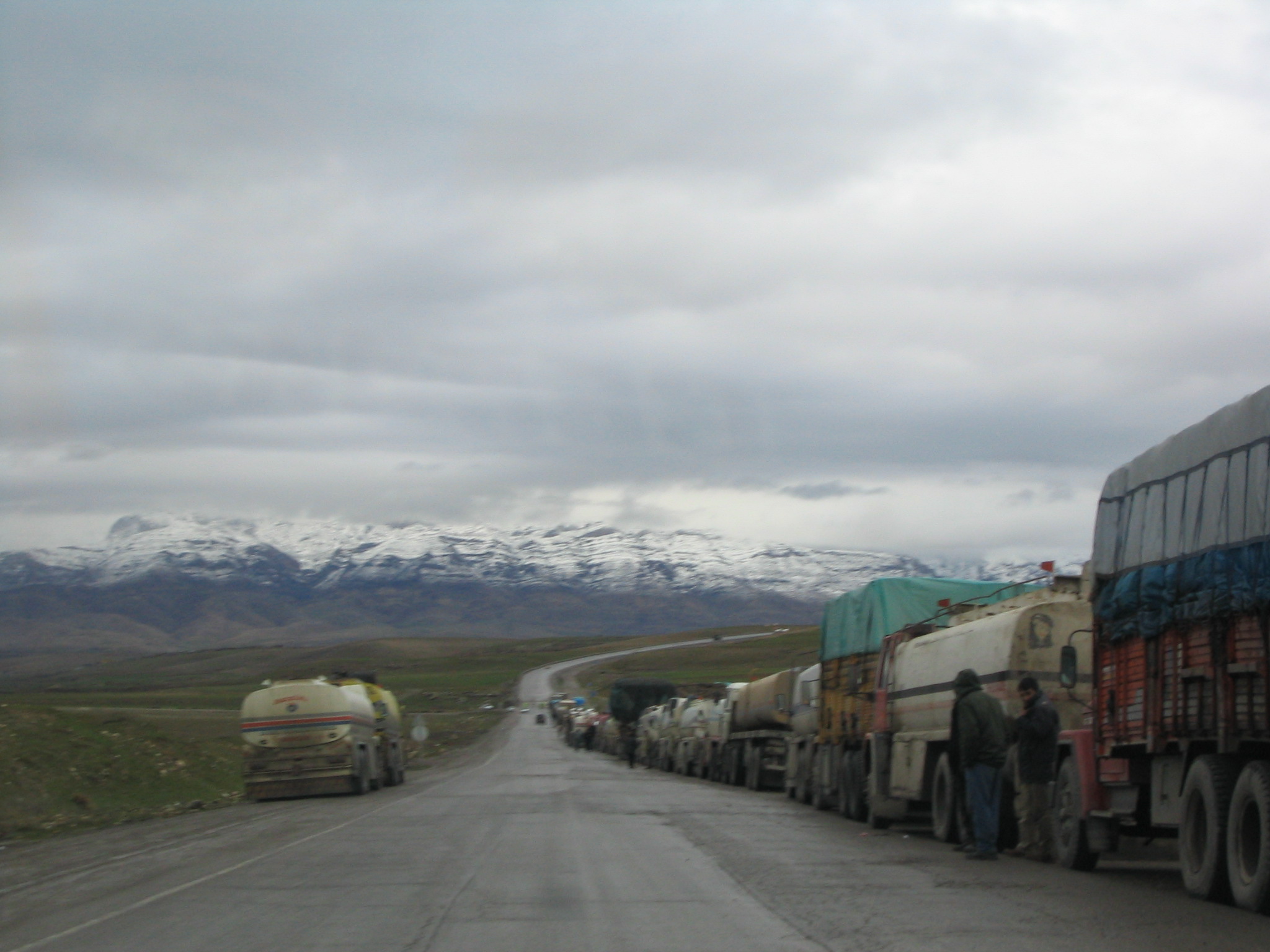 This morning’s New York Times includes an excellent piece by Richard A. Oppel, Jr., reminding us that things are not always as they appear. Oppel reports from Dohuk, the largest city in western Iraqi Kurdistan, where rising economic prosperity (much of it based on proximity to Turkey) might prevent full-scale war. From reading press reports, one might believe that Turkey and Iraq are on the edge of a catastrophe. Responding to recent attacks on its soldiers by members of the PKK, a Kurdish separatist group that enjoys sanctuary in the mountains of northern Iraq, Turkey has massed tens of thousands of troops along the border. The Turkish Parliament has already granted its approval for the military to cross over in pursuit of PKK rebels. For their part, Iraqi Kurdish leaders are positioning Kurdish peshmerga fighters to meet Turkish troops. War, it would seem, is only a matter of time.

But where politics has failed, economics might yet save the day. According to Oppel:

…Despite bellicose Turkish threats, an all-out armed conflict may be less likely than is widely understood: the growing prosperity of this region is largely Turkish in origin.

In other words, while Turkey has been traditionally wary of the Kurds of Iraq, it is heavily invested here, an offshoot of its own rising wealth. Iraqi Kurdistan is also a robust export market for Turkish farmers and factory owners, who would suffer if that trade were curtailed.

Moreover, the Kurds’ longstanding fear of dominance by other powers now seems to be colliding with modest yet growing material comfort for some urban Kurds that was unthinkable not long ago, and has come on the back of Turkish investment, consumer goods and engineering expertise.

About 80 percent of foreign investment in Kurdistan now comes from Turkey. In Dohuk, the largest city in northwestern Kurdistan, the seven largest infrastructure and investment projects are being built by Turkish construction companies, said Naji Saeed, a Kurdish government engineer who is overseeing one project, a 187-room luxury hotel with a $25 million price.

Some of the projects, including overpasses, a museum and the hotel, are financed or owned by the Kurdistan Regional Government, Mr. Saeed said, underscoring the direct financial partnership. Turkish investors are also building three large housing projects, including a $400 million venture that will feature 1,800 apartments as well as a health clinic, school, gas station and shopping center.

I traveled to Iraqi Kurdistan in 2005. Even then, the economic symbiosis was apparent. An Iraqi Kurdish friend, himself engaged in the border trade, took me on a tour of the area, including a visit to Dohuk. The difference from the Turkish side of the border was stunning. 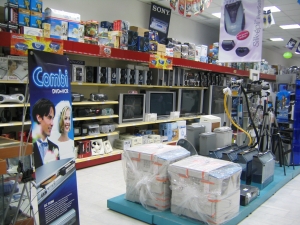 In Dohuk, there were paved streets, some of them lined with freshly built mansions, with many more still under construction. My friend and I stopped off at a department store. It was nearly indistinguishable from one you might find in New York. Its shelves were crowded with Japanese and American electronics and new fashions from Europe. My friend explained that the store was new, a benefit of increased border trade with Turkey.

Will this be enough to stave off a Turkish invasion and the nightmare it would bring with it? Hard to say. I reached my Iraqi Kurdish friend on his cell phone last week. He admitted that he was worried for his wife and children and feared the worst. I expressed my sympathies and wished him well. Before hanging up, I asked where he was. “In Ankara, for a business meeting,” he said. He planned to be there for several days. After all, the border was still open. There were still deals to be struck, politics be damned.