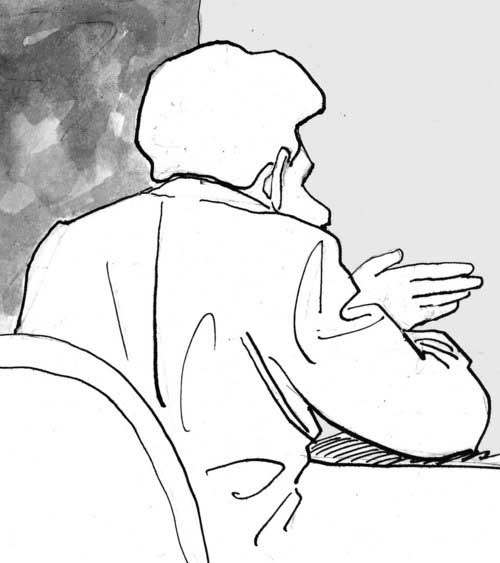 Then there was this, at the end of an article on page A15 of today’s NY Times:

One of Mr. Maliki’s political allies, Sheik Khalid al-Attiya, who is deputy speaker of the Iraqi Parliament, said Thursday that he expected the benchmarks set by Mr. Bush to take 6 to 12 months to be met. With American commanders in Baghdad saying they hope to have the main parts of the city stabilized by late summer—allowing American troops to be pulled back to bases outside the city as Mr. Maliki has demanded—the Americans seem likely to run out of patience with Mr. Maliki long before Mr. Attiya’s timetable plays out.

A Shiite political leader who has worked closely with the Americans in the past said the Bush benchmarks appeared to have been drawn up in the expectation that Mr. Maliki would not meet them. “He cannot deliver the disarming of the militias,” the politician said, asking that he not be named because he did not want to be seen as publicly criticizing the prime minister. “He cannot deliver a good program for the economy and reconstruction. He cannot deliver on services. This is a matter of fact. There is a common understanding on the American side and the Iraqi side.”