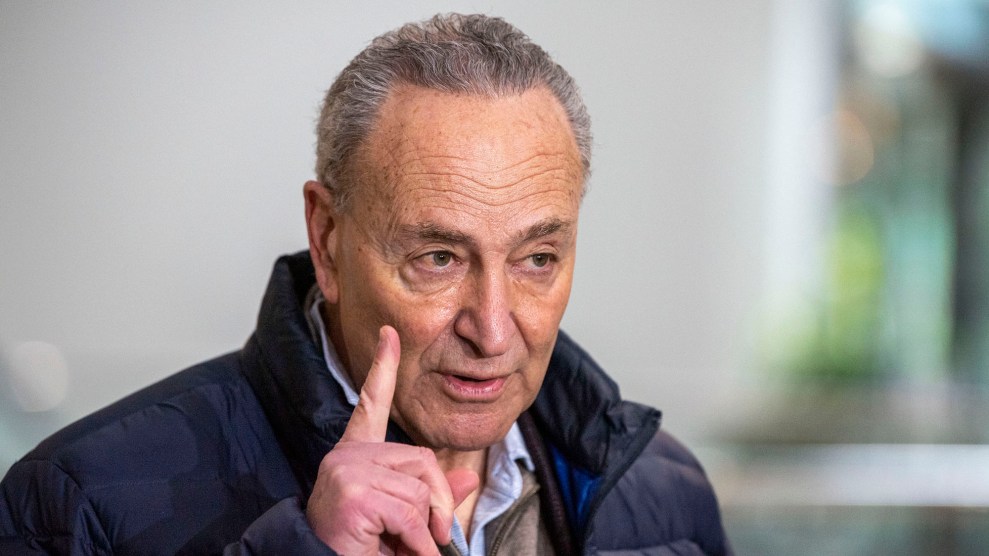 A new budget resolution introduced by House Speaker Nancy Pelosi (D-Calif.) and Senate Majority Leader Chuck Schumer (D-N.Y.) instructs congressional committees to establish a dedicated grant program for independent restaurants. The funding would provide much-needed stopgap funding for the restaurant industry, which has been among the hardest-hit industries during the pandemic.

The details have not yet been made public, but Schumer’s office told me that the resolution will request $25 billion for the restaurant industry. The proposal follows the contours of legislation proposed by Rep. Earl Blumenauer (D-Ore.) that sought to establish a $120 billion grant fund for independent restaurants. Though the amount in the congressional budget resolution falls far short of that, the creation of a dedicated grant fund means it can likely be replenished in the future, just as the Paycheck Protection Program was throughout 2020.

The restaurant relief fund is a line item in a $1.9 trillion budget proposal Pelosi and Schumer introduced on Monday in an effort to get Biden’s proposed pandemic relief package through Congress. But the grant program goes beyond what the White House floated, which proposed $15 billion in “flexible, equitably distributed grants” to help small businesses hit hard by the pandemic, but did not specify how much of that funding would be allocated to restaurants. The Independent Restaurant Coalition, a grassroots group formed by chefs and independent restauranteurs last spring, met with several White House officials to advocate for targeted restaurant relief, according to a source familiar with the meeting.

Other industries have received targeted federal relief since the pandemic took hold. The first COVID relief package Congress passed in March dedicated nearly $50 billion in funding to help airlines to avoid mass layoffs. In December, Congress passed another $900 billion emergency stopgap bill included the Save Our Stages Act, a grant program for live venues that had been forced to close. But the restaurant industry did not receive dedicated funding, even though few sectors have suffered as much during the pandemic as much as it has after if was among the first forced to shutter under public health regulations, with indoor dining still limited in many parts of the country. A December survey found that nearly one-fifth of all restaurants have permanently closed as a result of the pandemic. A December Bureau of Labor Statistics survey found that roughly 2.3 million fewer people work in the food and beverage service industry than at the same time last year. Independent restaurants have sought some relief through the Paycheck Protection Program, but struggled to access the funds ahead of big chains.

The resolution is the first step in the budget reconciliation process, which allows for certain tax- and spending-related legislation to pass with a simple majority of 51 votes. If all Senate Democrats can sign on, the bill would pass both chambers of Congress and head to Biden’s desk for a signature. Pelosi and Schumer filed the resolution moments before President Biden met with Republican senators to discuss their counterproposal on COVID relief, which does not include industry-specific funding for restaurants.