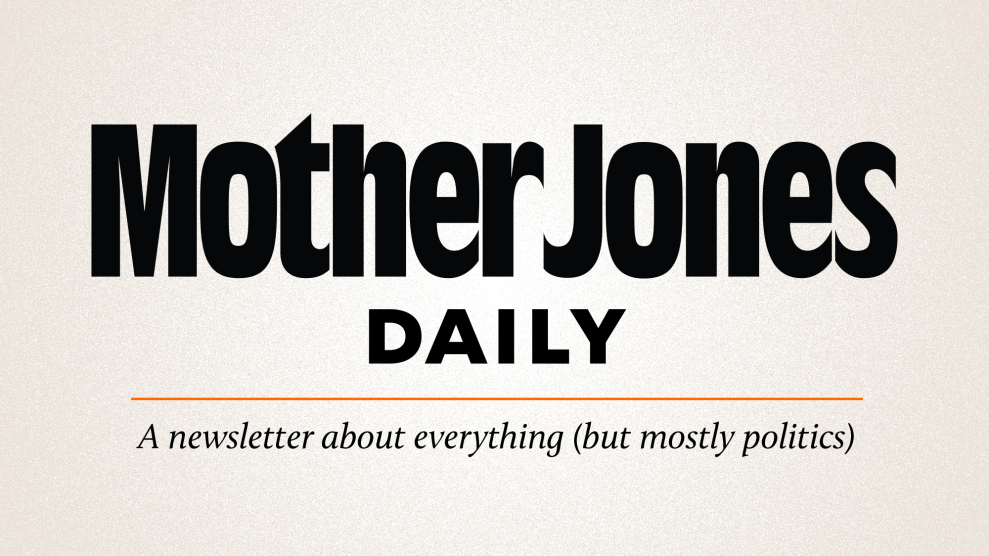 In 1989, my father starred in a film called Always. Our family was attending a screening before the premiere, when suddenly the screen went dark. The film had broken! A man came running down the aisle, and my father whispered, “That’s Steven Spielberg. He’ll fix everything.” And he did!

“I hope this isn’t really an end of an era.”

She was talking about today’s news that Warner Brothers will release all of its 2021 films on HBO Max. They’ll do traditional releases in theaters internationally, where HBO Max hasn’t yet launched, but because of COVID, they are going to make all their films available for streaming in the United States on the same day they are released in theaters.

This is a scary thing for theaters. Studios and theaters have spent years developing a release structure that works for both of them. Films are released in theaters first, and made available for DVD and on-demand purchase some months later. Over the years, the window between exclusive theatrical release and home release has shrunk. Producers are increasingly forgoing theaters entirely—instead selling their films to Netflix and Hulu and every other streaming service under the sun.

But box offices were still doing amazingly well pre-COVID, thanks to massive franchise films. These films cost so much money to make that studios can only break even with a massive box office haul. This is why so many blockbusters have been pushed back this year, over and over, rather than released online. Disney released Mulan on Disney+ and though we don’t know exactly how that went, the film probably didn’t make the money Disney hoped it would when it greenlit Mulan in the Before Time.

Eventually, the thinking went, COVID would pass, and the studios would still be able to release these huge films in theaters and make a zillion dollars. But tomorrow and tomorrow and tomorrow creeps in that petty pace from day to day. After the disappointing box office performance of TENET, WB announced that Wonder Woman 1984 would be released on HBO Max Christmas Day. And today it became the first studio to announce that it would forgo an exclusive theatrical release for all of next year’s films. Theater owners will be outraged, and you can’t blame them. It’s unclear whether WB will even agree to show their films in jurisdictions where theaters remain open.

Maybe in 2022, after the COVID fiasco has (hopefully) passed, people will return to the theaters—but maybe not. Televisions are increasingly two things: wonderful and cheap. Maybe people will decide that going to theaters isn’t worth the extra cash.

That’s sad! And it could portend something even worse: The studios make a lot of movies, and many of them cost a lot. If they can’t find a way to make the films profitably, they will stop. It’s not yet clear that at-home streaming revenues can accommodate the quantity and quality of Hollywood films that people have come to expect.

A lot of these trends were happening already, and theaters might not have been around forever anyway, but COVID accelerated things in a way that makes it harder to stomach than traditional old creative destruction. Theaters have been hit hard by the pandemic, even harder than most industries. Imagine a big cineplex in your city, and the costs associated with that theater. Imagine it being closed for a year. I’m honestly not sure how theaters near me haven’t yet gone out of business.

I hope they survive all this. I doubt Spielberg himself can run down the aisle of every theater in America, but theater owners sure would love it if Uncle Sam did!

This post was brought to you by the Mother Jones Daily newsletter, which hits inboxes every weekday and is written by Ben Dreyfuss and Abigail Weinberg. It regularly features guest contributions by our much smarter colleagues. Sign up for it here.