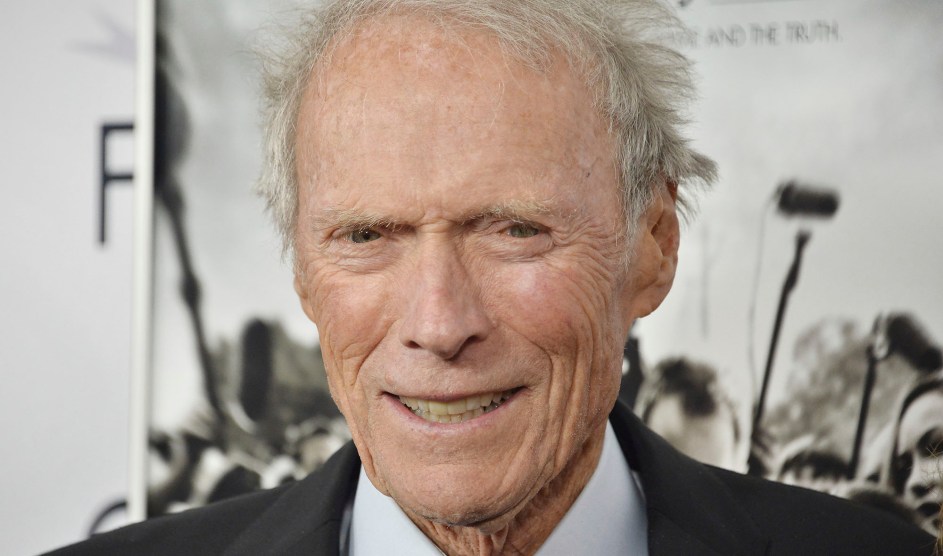 There are a lot of things that have really, truly sucked about being desperately addicted to journalism, of all things, while also being female, but if one more movie/TV show/porno/whatever comes out in which a female journalist exchanges sex for information, I’m going to become a demented shut-in who taps out angry letters at 2 a.m. on a typewriter to anyone with an address about how goddamn stupid that storyline is.

The latest insult comes via a movie titled Richard Jewell, about the man who was wrongly accused of bombing the 1996 Olympics in Atlanta. It’s directed by Clint Eastwood, the epitome of a mediocre white man, and written by Billy Ray, who once wrote a pretty good movie about newsroom dynamics and probably should know better than to go in for this nonsense, and starring Olivia Wilde, who definitely should know better. Wilde plays Kathy Scruggs, who was, by all accounts, a hell-on-wheels shoe-leather reporter who does not appear to have any history of, say, sleeping with sources. (She died in 2001 at 42 years old.) Despite Scruggs’ standing as a respected reporter who, to be clear, does not seem to have screwed anyone for a scoop over the course of her career, the fictional version of her in the film follows the shopworn trope. She and an FBI agent have sex, and then she gets the story! Just like Zoe Barnes on House of Cards, a BuzzFeed-esque reporter who was advised by her female editor to do so, because haven’t we all done it? (Reader, we have not.) Even Rory Gilmore eventually failed us, and for that, I will never forgive Amy Sherman-Palladino.

Where Richard Jewell really rises above all the other shitty examples is that it involves a real journalist who isn’t around to defend herself—Eastwood is punching so far down his fists are in the grave—and it involves Wilde, who grew up surrounded by journalists. Her parents, Leslie and Andrew Cockburn, are award-winning investigative reporters. Several of her extended family members are journalists, too. Christopher Hitchens, who was as great a misogynist as he was a writer, babysat her.

To be clear, I hold Ray and Eastwood primarily responsible for this, not Wilde. If dramatizing Scruggs’ storyline by putting her into bed with a source was the only thing they could think of to propel their story forward, then those dudes suck at their jobs and should find other employment. My frustration with Wilde, whose work I admire, comes from her defense of the film. In an interview with Deadline, Wilde said this:

“But what I resented was this character being boiled down to one inferred scene and I don’t hear anyone complaining about Jon Hamm’s character as being inferred that he also had a relationship with a reporter. It feels unfair that Kathy has been minimized in this way.

“I think that we are still struggling with allowing for female characters who aren’t entirely quote-unquote likable. If there’s anything slightly questionable about a female character, we often use that in relation to condemn that character or to condemn the project for allowing for a woman to be impure in a way. It’s a misunderstanding of feminism to assume that all women have to be sexless. I resent the character being minimized to that point.”

The issue at hand isn’t likability; it’s the continuation of a trope that is actively harmful to women who already suffer the consequences of this bullshit stereotype while simply trying to do their jobs. More than just laziness, it betrays a rancid assumption that a woman’s professionalism is there to be sacrificed if it means moving the plot along. Scruggs is a complex character all on her own, and any research of her life at all indicates as much. Reducing her to an ambitious tart—using her real name—is an insult to her legacy as a woman who made strides in a male-dominated field. In a tribute published by the Atlanta Journal-Constitution, Scruggs’ colleagues recall a dogged reporter of nearly mythical standards, a journalist who was always on the clock even when she wasn’t, developing sources wherever she went, refusing to leave crimes scenes without a full-to-bursting notebook. No one is claiming that she was sexless, or that she should have been; the problem is simply the portrayal of her as an unethical reporter. The problem is which liberties get to be taken with the presentation of real-life figures, and why, and by whom. The problem is that the first time I can recall personally encountering this stereotype is when I was in high school, and that was not the last time by a long shot. The problem is my female colleagues and my friends who work at other publications all have stories in which we’re hit on by male sources, or random men we encounter who operate on the assumption that the combination of our gender and our profession means we’re ready to fuck to get a story. The problem is that we as female journalists have to fight sexism and harassment while we’re in the field, and then we return to a newsroom where sexism and harassment are rampant, and then when we want to unwind we turn on a movie, Absence of Malice, say, or Never Been Kissed, or Trainwreck, and we watch female journalists mingling the personal and the professional in all the ways we’re constantly clarifying to men that we won’t.