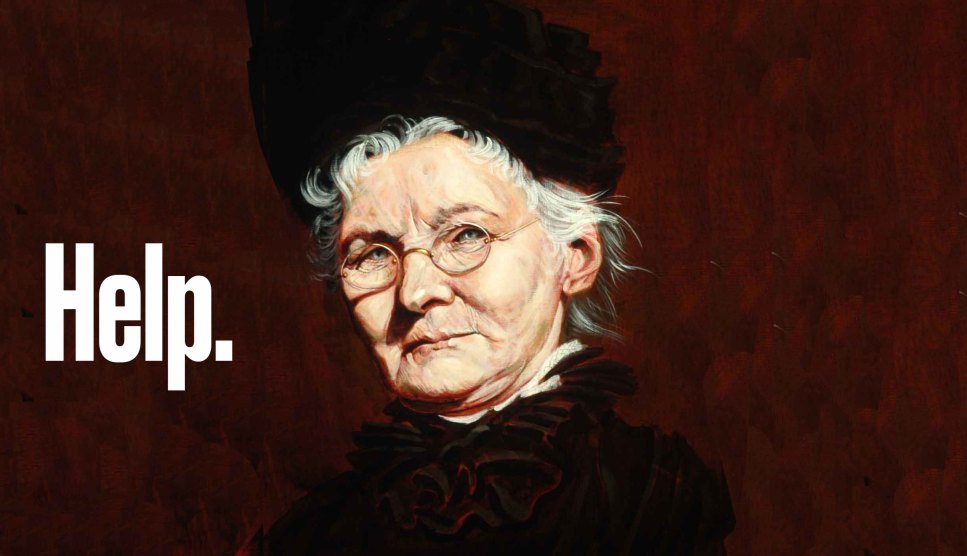 Ten years ago, a plane carrying 155 people crash-landed safely on the Hudson River, piloted down by Chesley “Sully” Sullenberger. A week later, Barack Obama became the 44th president of the United States. It was also the year Rod Blagojevich was impeached as Illinois’ governor and Sarah Palin resigned as Alaska’s. Michael Jackson—missed, mourned, his legacy debated—danced away.

There’s a reason some events endure in national memory and others fade fast, if they register at all, including the most consequential news of 2009: On October 18, the Washington Post made a shattering announcement—it was changing its headline capitalization style from title case to sentence case.

The fuss has faded, but when the Post changed “Headlines Like This” to “Headlines like this,” a clash of conventions was laid bare in its pages. The main objection to the switch was distilled in the words of one reader who pleaded with the paper to reconsider: “Please capitalize the headlines. The new format suggests to me that we should not take the article too seriously.” Because title case, by virtue of convention, is Correct. It’s Serious. It’s Credible. It conveys Doing News. In the paper’s defense, then–executive editor Marcus Brauchli answered the reader: “The new approach to headlines—so-called down-style, or lower-case…is more readable and allows us to write slightly longer headlines. The old headline style, in which most words were capitalized, was formal and just isn’t as readable.”

The Post wasn’t alone in its support for sentence case. The Los Angeles Times agreed. The Boston Globe agreed. So did the Chicago Tribune, San Francisco Chronicle, Houston Chronicle, Philadelphia Inquirer, and other papers, all lured by the imperatives of digitization. Title case was now analog. Sentence case was the new standard—at those papers and, today, at ABC News, CBS News, NBC News, CNN, Vox, Salon, and TechCrunch, whose editor-in-chief in 2016 announced the sentence-case switch by calling it “a more colloquial headline composition” that avoids the “awkward acrobatics” of title case.

Those Awkward Acrobatics Are Hard to Conquer: Title case requires contortions of capitalization that apply to the first and last words in a headline, and all nouns, verbs, adverbs, and adjectives, but not articles or conjunctions, or prepositions of three or fewer letters, with the exception of idioms like “Break Up,” and the first word after a colon, and the first word after an em dash—and the word “But.” Got that?

Some publications get it. Title case is firmly favored by the New York Times, the New Yorker, Vice, Slate, Wired, the New Republic, and the Atlantic, even though they sometimes slip up. At Mother Jones, we never misapply title case. Ever. (Except when we do.)

Since joining Mother Jones in March, I’ve been reviewing our headlines and squinting at dozens of capitalization mistakes that I can’t unsee, an industry-wide phenomenon. It’s no reflection on individual sites; it’s a symptom of style evolution and platform confusion, and it’s the subject of a bitterly brawling feud (a style skirmish) between factions of true believers on Mother Jones staff. Which should prevail?

We put this question to staff in an internal survey conducted over five days this month, with secret ballots to reduce bias. At the final hour, sentence case had eked out a 37–34 lead:

Not everyone at Mother Jones voted, and nothing in the poll’s rules prohibited backdoor campaigning or outright electioneering. One colleague emailed an entire Mother Jones department with a last-minute plea to vote sentence case. The arguments for both sides went like this:

This minor debate, in many ways, is a metaphor for our moment: Media companies are divided over what credibility looks like, even at the level of style. This isn’t a test of headlines; it’s a test of a hypothesis: To preserve an institution, you sometimes have to change the institution, even if deviation is seen as capitulation.

But which case should prevail?

Ultimately, Mother Jones headlines are for our readers. Where do you stand: “Title Case” or “Sentence case”? Many factors will determine our final decision on headline style—not just straw polls—but your opinions will be part of the discussion. Weigh in below or reach us at styleguide@motherjones.com.